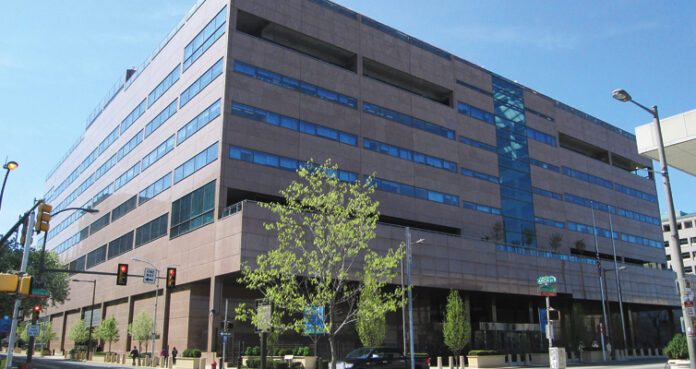 The Future of Cash was the title of a discussion document by Solomon Tarlin of Federal Reserve Bank of Philadelphia’s Supervision, Regulation and Credit Department. It was published by the bank in September as part of its Consumer Finance Institute Discussion Paper Series.

It is hard to predict the future of cash as an exchange medium. The important question is how fast and how far digital currencies will be adopted. Notable is also the fact that although cash is less used in commerce, the percentage of currency in circulation has remained steady to higher than before. This could be because people are not spending money on it, but they are hoarding it.

Philadelphia’s March 2019 ordinance that required cash acceptance by all businesses was the impetus of this report. Similar regulations were also enacted elsewhere.

The paper then examined some of the factors that led to the change in the landscape. Cash payments in the United States decreased from 31% to 26 percent between 2016 and 2019, despite the fact cash is easier to count and use and it being cheaper to accept than credit cards. Despite this, cards are becoming more popular due to rewards programs, low interest rates and consumer convenience.

The average person has $60 worth of cash, but only one-fifth keeps more. The average cash-holdings of those who have $1,100 are higher than the rest. This is why the total cash in circulation has increased by more than 50 percent between 2007-2018. Tarlin states that as long as there’s interest in saving money, cash will still play an important role in the economy.