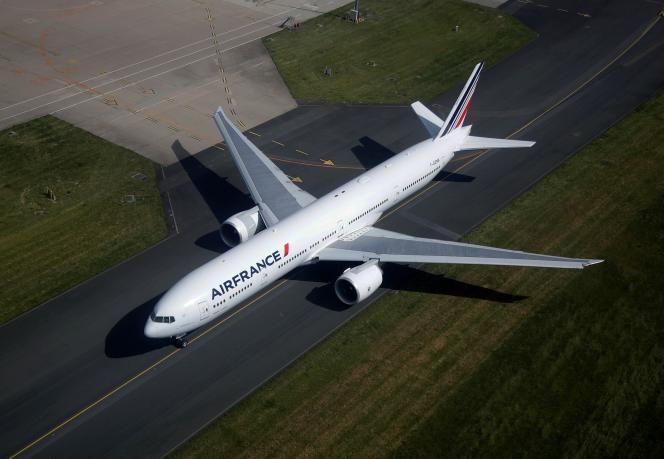 Some 10% of flights departing or arriving from Paris-Charles de Gaulle (CDG) will be canceled on Thursday, June 30, due to a social movement which affects the firefighters of the first French airport against a backdrop of wage negotiations and which could be extended to other categories of personnel.

As a result of this strike, the Directorate General of Civil Aviation (DGAC) “asked the airlines to preventively cancel part of the flight schedule. We will thus be able to ensure more than 90% of the flights on the day, “said Groupe ADP (Aéroports de Paris) to Agence France-Presse (AFP).

More specifically, the DGAC has ordered carriers to cancel 17% of their flights between 7 a.m. and 2 p.m., a spokeswoman for the administration told AFP, all for security issues airport operations.

“We urge passengers to check the status of their flight with their company and anticipate their arrival at the airport: three hours for an international [long-haul] flight, two hours for a domestic or European flight,” said specified Groupe ADP.

From the same source, “Groupe ADP is in permanent contact with the various operational actors of Paris-CDG, airlines and air navigation, to limit the impact of these strikes. We will mobilize all our information channels so that passengers can best prepare for their trip.”

For its part, Air France, one of the main user companies of Paris-Charles de Gaulle, pointed out that it had been forced to cancel more than 10% of its short and medium-haul flights taking off or landing from CDG, i.e. sixty- two aircraft movements. Long-haul flights will not be affected. “Our flight schedule is up to date” and affected travelers have been notified, a company spokesperson said, although “last minute delays and cancellations are (…) not to be excluded”.

This strike by firefighters comes before a multi-sector movement at Groupe ADP scheduled from Friday to Sunday to demand wage increases. “We are still awaiting confirmation of the number of strikers and its potential impact on air traffic,” said the manager.

“For the following days, Air France will adapt its program if necessary”, added for its part the company, which “regrets this social movement which occurs at a time when air transport as a whole is barely recovering from an unprecedented crisis. due to the Covid-19 pandemic.