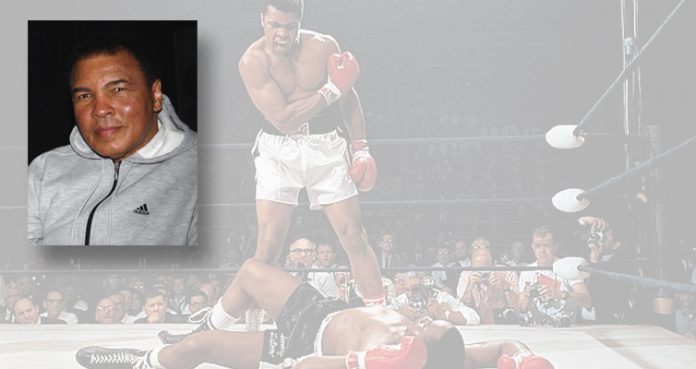 Legislation reintroduced Feb. 26 at the House of Representatives expects a congressional gold medal for posthumous award to Muhammad Ali because of his charitable, philanthropic and humanitarian gifts and sports accomplishments.

H.R. 1401 was released by Rep. André Carson, D-Ind. It was known to the House Committee on Financial Services for Additional consideration.

In comments reintroducing the laws, Carson noted how Ali and his wife, Lonnie, based the Muhammad Ali Parkinson Center and Movement Disorders Clinic at Phoenix, where they helped raise over $50 million to Parkinson’s research.

Ali also led attempts to supply meals for the hungry and aided the Make-A-Wish Foundation and Special Olympics.

Back in 1990, Ali traveled to the Middle East and has been instrumental in looking for the release of British and American hostages that were held as human shields during the first Gulf War.

The bill sought a golden $5 silver and coin dollar.

Independent bills were introduced another time in 2019 for its commemorative gold and silver decoration.

Not one of the legislative acts obtained the essential support.