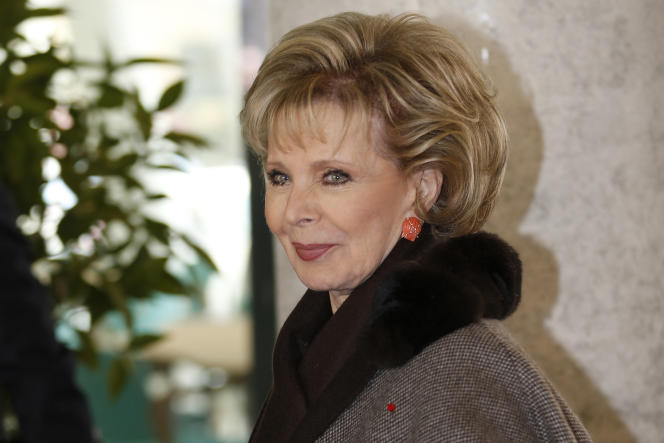 Billionaire Lily Safra, widow of banker Edmond Safra, died on Saturday July 9 at the age of 87, announced the Edmond J. Safra Foundation, of which she was president. His funeral will take place on July 11 in Geneva, Switzerland. The foundation paid tribute in a statement:

“For more than twenty years, Ms. Safra has faithfully upheld the philanthropic legacy of her beloved husband Edmond, supporting hundreds of organizations around the world. »

A donation after the Notre-Dame fire

Born in Porto Alegre, Brazil, she spent part of her life in Monaco, and in Geneva where she died. She married Edmond Safra in 1976, from whom she inherited the fortune after his death in 1999 during an arson attack in his Monaco apartment by one of his caregivers, a case that had hit the headlines.

Known for her philanthropic giving, she has notably supported research into Parkinson’s disease and “other brain diseases”. She also donated 10 million euros to the Heritage Foundation the day after the fire at Notre-Dame Cathedral in Paris.