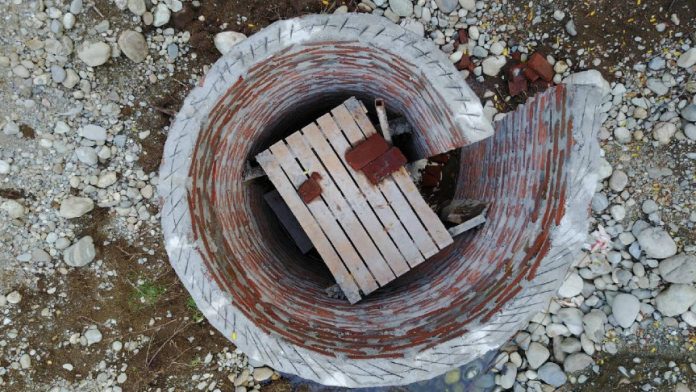 The weekly MACD saw six-month gains in excess of 450% when it was last bullish.

Bitcoin (BTC) is wowing the market by holding $50,000, but a bullish metric is pointing to much larger potential gains.

Data from TradingView now clearly shows that the weekly moving average convergence/ divergence (MACD) indicator for BTC/USD has flipped from red to green.

Is it time for another 5.5X BTC price rise?

Bullish BTC price indicators are plentiful this month. Everything from network fundamentals to exchange balances is in firmly optimistic mode.

MACD produced a rare crossover in August but it adds to the possibility of future gains that could be orders of magnitude greater than what the market has seen thus far.

As Cointelegraph reported, the metric is a reliable indicator used to determine the overall trajectory of an asset, and Bitcoin has so far been no exception.

It’s a prediction that tops even the more optimistic estimates for the remaining half of 2021, including stock-to-flow creator PlanB’s “worst-case scenario” of $135,000 in December.

However, many well-known people are in favor of the upside continuing — as long as they remain openly in the mainstream media.

Bitcoin’s monthly returns are currently at more than 20%.