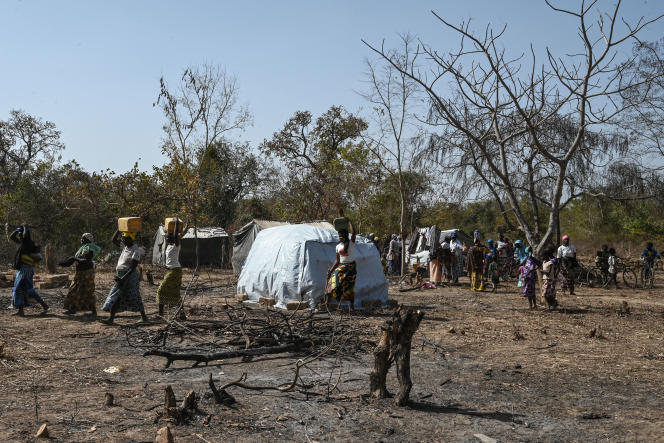 The Ivorian government adopted, on Wednesday June 8, a bill on asylum aimed at regulating the status of refugees arriving in the country, a text which fills a “void” in this area, according to the spokesman of the Amadou Coulibaly government.

The text, which will have to be voted on in Parliament, will promote “the establishment of an effective asylum system”, indicated Mr. Coulibaly, at the end of the Council of Ministers.

If the Constitution, in its article 23, already guarantees “the right of asylum for any person persecuted because of his political, religious, philosophical beliefs or his ethnicity”, no law existed until now.

“Our country did not have a text to regulate refugee status. There was a blur, this text fills this void, “confirmed the government spokesperson, without developing the details of the text.

In the 1990s, Côte d’Ivoire hosted tens of thousands of refugees fleeing civil war in Liberia and Sierra Leone. “They were hosted in villages, homestays, they had no status,” Coulibaly recalled.

Côte d’Ivoire is now once again faced with the arrival of refugees. Several thousand people are fleeing jihadist attacks in Burkina Faso for northern Côte d’Ivoire and are staying with villagers or in makeshift camps.

The United Nations High Commissioner for Refugees (UNHCR), Filippo Grandi, is expected in Côte d’Ivoire from June 17 to 20, on the occasion of World Refugee Day.

In September 2021, the UNHCR recommended the end of the refugee status granted to Ivorians who had fled their country, in particular during the post-electoral crisis of 2010-2011, considering that most of them no longer need protection. international.

While the vast majority have already voluntarily returned to Côte d’Ivoire in recent years, some 51,000 people are still refugees in countries in the sub-region.

This measure is due to come into effect on June 30 and people who consider themselves at risk will still be able to apply for an exemption to remain under UNHCR protection.