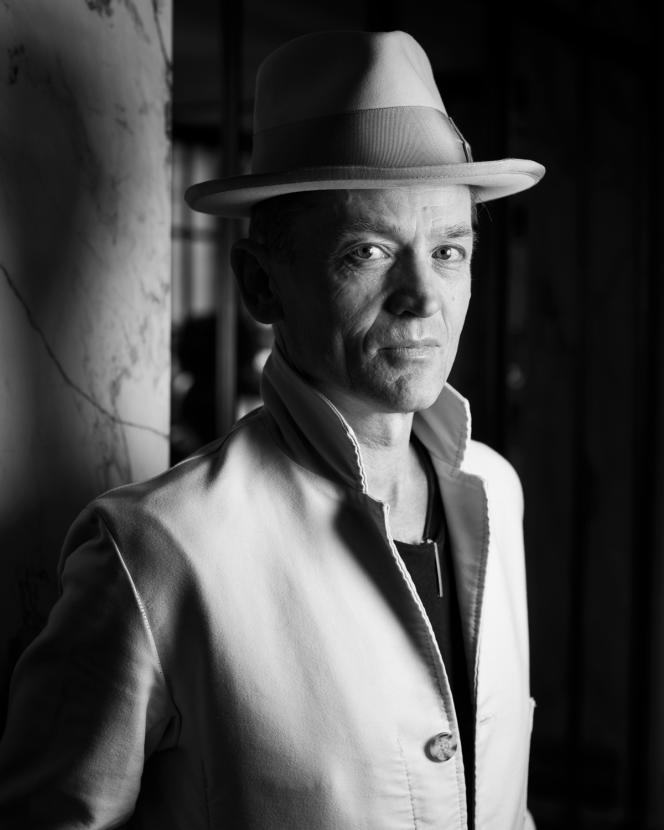 “For nearly fifteen years, I have lived on a farm surrounded by 20 hectares of meadows and woods, not far from Montauban, in Quercy. It is a small paradise, which inspires me, calms me, delights me every day that I am there. I travel a lot, but I always aspire to return to this place, to find my countryside, the garden, the generous nature, and the wonderful peasants who surround me, feed me and populate the Montauban market. This is where I found the true meaning of everything I do.

I was born in Wales, on the border with England, on a farm in Radnorshire. My sister, Lucie, and I grew up surrounded by animals, meadows and rivers. As children, we were in contact with the land and the joys of the table. Our mother fed us herbs, roots, flowers and vegetables from the garden, and, from time to time, a little meat, bread, honey produced on site.

My family, on both sides, has a long history with cooking. My father’s grandmother was an eccentric Englishwoman, married to the painter Oswald Birley, who cultivated a fabulous garden. His son Mark, my great-uncle, was a restaurant owner, my grandmother Maxime wrote culinary books and my father, like my mother, have always been excellent cooks.

From the age of 7, I learned how to bake bread and other basic culinary tasks. When I was 14, we moved to France, my parents settled in Fontainebleau, my sister and I were sent to boarding school to learn the language and become French again. Paradoxically, even though English is my first language and I kept an accent, I feel very French!

I did a lot of things, very young. Our aunt Loulou de La Falaise worked for Yves Saint Laurent, and as teenagers my sister and I started attending fashion shows. I then did a lot of athletics, until I was champion of 200 meters in Seine-et-Marne in 1988, and a lot of theater too. But I was aware that all this was not my way, because I was not telling my story. This personal story that has always been rooted in the garden and the kitchen.

I went to see my restaurateur great-uncle, who suggested that I learn the trade alongside him and with his Italian chef, Alberico Penati, at Harry’s Bar in London. I was thus lucky to have two great masters. I then did years of restoration, where I became passionate about the work of producers. My father had bought a house in the South West, and I discovered the region thanks to him. He succumbed to cancer very young, at 56 years old. When he left, my family wanted to settle in the region. I also decided to spend a little less time in the kitchen and more in the fields, with the farmers.

I cook simply, with what I find in the garden and at the market. There is nothing tastier, for me, than a salad of freshly picked, delicate and fragrant herbs. I season them with a drop of oil, salt and one of my infused vinegars. It’s a self-sufficient dish that tells who I am and where I live.