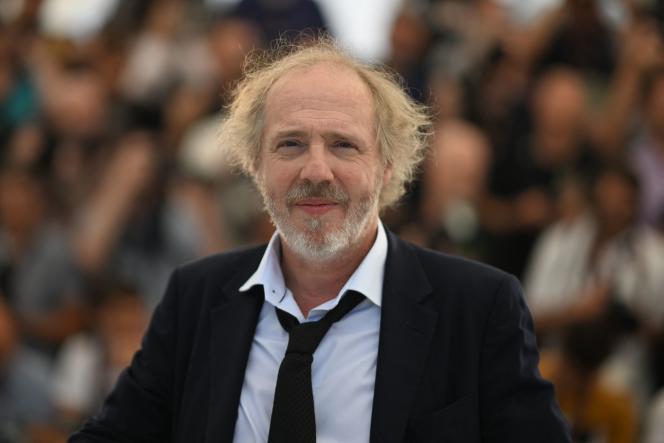 French director Arnaud Desplechin, 61, will be the president of the jury for the 48th edition of the Deauville American Film Festival from September 2 to 11, the organizers announced on Sunday May 22. “We were impatiently waiting for him to be available to take such a unique look at American cinema,” the festival said on Twitter.

Arnaud Desplechin, who notably directed A Christmas Tale, Three Memories of My Youth or Roubaix, a Light, succeeds Charlotte Gainsbourg, who had been president of the jury in September.

He is currently in competition at the Cannes Film Festival with Brother and Sister, a family drama in which Louis and Alice, played by Marion Cotillard and Melvil Poupaud, have a boundless hatred for each other and are reunited by the death of their parents.

Roland-Garros: first surprise of the fortnight with the elimination of Ons Jabeur in the first round

AC Milan champion of Italy thanks to a double from Olivier...