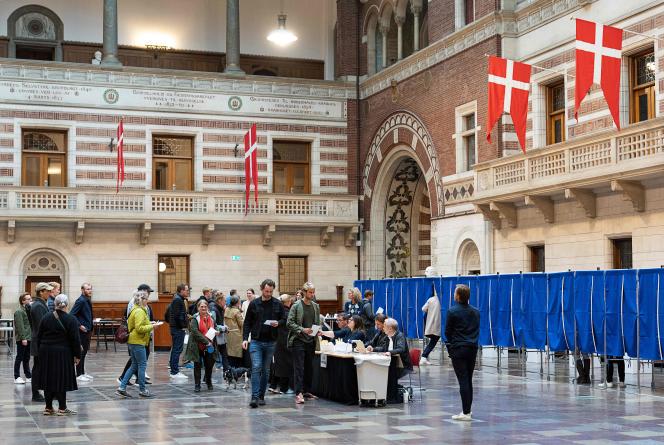 The Danes voted almost 67% on Wednesday, June 1, in favor of joining the defense policy of the European Union (EU), according to the count of 97% of the ballots.

“Tonight Denmark sent an important signal. To our allies in Europe and NATO, and to [President Vladimir] Putin. We show that when Putin invades a free country and threatens stability in Europe, the rest of us come together,” said Prime Minister Mette Frederiksen. “There was a Europe before February 24, before the Russian invasion and there is a Europe after,” she added.

Two weeks into Russia’s invasion of Ukraine, Ms Frederiksen announced an agreement with most parties in parliament to put the end of the Danish exception to a referendum, along with major military investments to cross the bar of 2% of the GDP devoted to the defense budget desired by NATO.

A traditionally Eurosceptic country, Denmark obtained in 1993 a series of exceptions, called “opt outs” (“opt outs”) on several European issues, particularly in the field of defence. The Scandinavian country – a founding member of NATO – was thus unable to participate in any EU military mission.

Formerly marginal, the defense policy of the Twenty-Seven has gained momentum in recent years, even if the ideas of a European army are still a foil for many capitals.