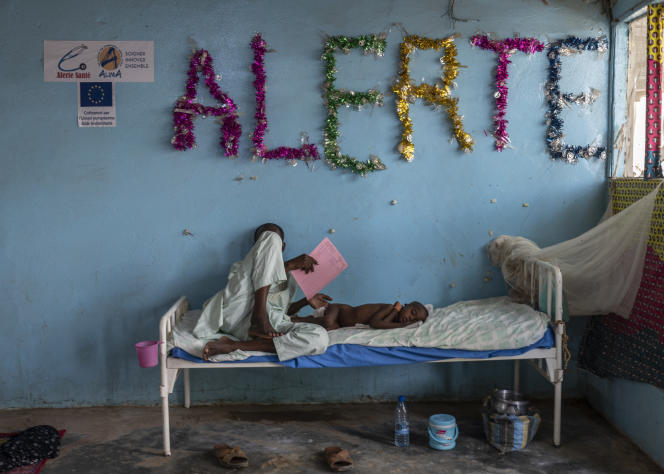 Chad, the third least developed country in the world according to the UN, has declared a “food emergency” due to the “constant deterioration of the nutritional situation” due to the war in Ukraine, according to a decree issued Thursday 2 June. According to the UN, 5.5 million Chadians, more than a third of the population, needed “emergency humanitarian assistance” in 2021. A situation that has worsened with the war in Ukraine, where the Russia has imposed a blockade on grain.

The decree, signed by the head of the ruling junta, Mahamat Idriss Déby Itno, mentions a “growing risk that the populations run if no humanitarian assistance including food aid […] is provided”. “The government calls on all national actors and international partners to come to the aid of the populations,” the decree continues.

Russia’s offensive against Ukraine – which together account for 30% of world wheat exports – has led to a surge in cereal and oil prices, whose prices have exceeded those of the Arab springs of 2011 and the food riots of 2008. The UN fears “a hurricane of famines”, mainly in African countries which imported more than half of their wheat from Ukraine or Russia.

The war provoked by Russia in late February, in addition to ravaging Ukraine, is fueling “a three-dimensional global crisis of food, energy and finance, which is affecting the most vulnerable peoples, countries and economies. said UN Secretary General Antonio Guterres on Wednesday.

The fear of a major food crisis is particularly felt in Africa, where, in many countries, a mainly poor population is hit by rising prices – which States cannot curb for lack of financial resources. In the Horn of Africa, subjected to a terrible drought, millions of inhabitants are threatened with famine.