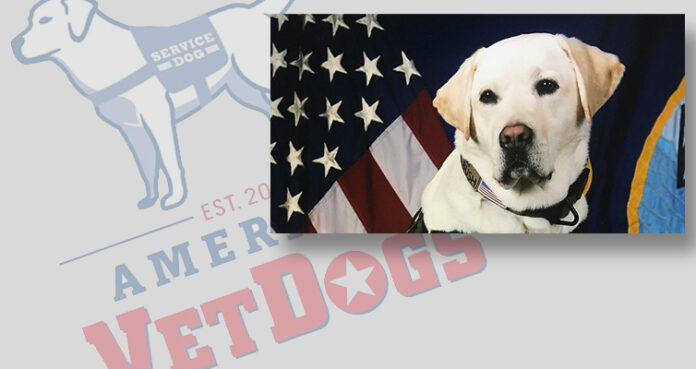 A three-coin commemorative program was created for 2023 to recognize working dogs in military service and their continued service even after they retire from active duty.

H.R. 5232 is the legislation. The legislation, H.R. 5232 was introduced in the House Sept. 10, by Rep. Patrick T. McHenry. It was referred to Committee on Financial Services for further examination.

This bill honors former military working dogs that were adopted to further explosive detection for the police forces and serve as service dogs for veterans, their families and other family members. Part of the bill’s purpose is to raise funds to train these dogs when they transition into new lives.

The legislation allows for the production and distribution in combination of Proof and Uncirculated finishes of up to 50,000 gold $5 Coins, 500,000 silver Dollars, and 750,000 copper-nickel clad Half Dollars.

The United States had an informal canine military presence in the Civil War and World War I. However, military K-9s were not officially recognized until World War II, which began on March 13, 1942.

Nearly 2,500 K-9s were deployed during the height of wars in Afghanistan/Iraq.

Legislation was passed in 2000 that allowed many of these retired K-9s, which were previously handled by law enforcement agencies, to be adopted by former handlers or other care groups to continue providing service to people with disabilities who require the assistance that working dogs can offer.