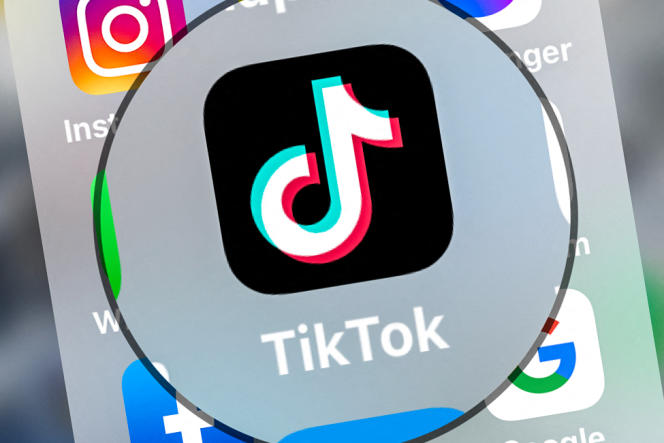 Videos spreading hate speech, misinformation and threats of ethnic violence are circulating on TikTok ahead of Kenya’s August elections, the Mozilla Foundation said in a report Wednesday, June 8, pointing to “gaps” in the platform to remove such dangerous content.

The presidential, legislative and local elections of August 9 are closely scrutinized in this East African country, where the polls have repeatedly given rise to violence. The American non-profit organization Mozilla analyzed 130 videos with more than 4 million views on the TikTok network, the most downloaded application in Kenya.

Many of the videos contain explicit threats of ethnic violence targeting communities based in the Rift Valley region, according to Mozilla. One of these videos, viewed more than 400,000 times, claims that one of the presidential candidates hates a particular community and will target it if he comes to power.

This wave of misinformation also includes fake newscasts, doctored newspaper pages and fake polls. “Content targets specific communities with threats and uses past violence as a tool of fear,” the report says, noting that similar narratives were peddled during the 2007 election, the disputed outcome of which sparked violence post-election killings of more than 1,100.

Mozilla says TikTok deleted several videos and suspended numerous accounts after learning of the report. In a statement sent to AFP, the platform, owned by the Chinese giant ByteDance, ensures “prohibit and remove electoral disinformation, promotion of violence and other violations of our policies”.

The company also said it would “roll out features (…) to connect users with authoritative information about elections in Kenya.” Kenya’s last two elections have been marred by accusations of interference via social media.

English media have revealed that the British company Cambridge Analytica used the personal data of millions of Facebook users for targeted political communication during the 2013 and 2017 campaigns.

According to Mozilla, “TikTok’s shortcomings in moderation (…) only add fuel to the fire”. A former TikTok employee interviewed by the organization said moderators were often asked to review content, sometimes without knowing the context or the language used.

“Rather than learning from the mistakes of more established platforms like Facebook and Twitter, TikTok is following in their footsteps, harboring and spreading political misinformation ahead of a delicate African election,” the report said. AFP is a partner of TikTok, providing fact-checking services in Asia-Pacific, Europe, the Middle East, Latin America and Africa.