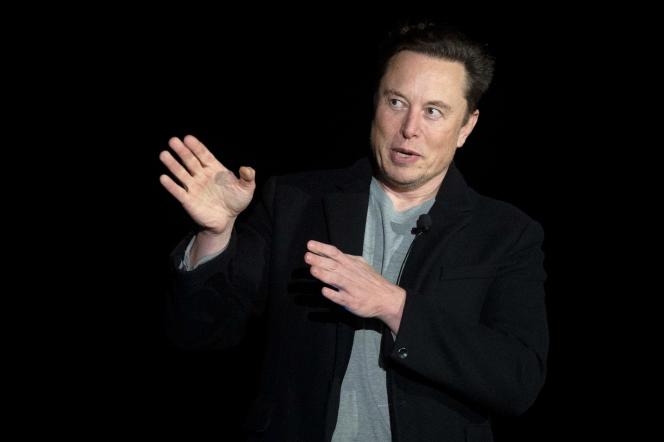 Thunderbolt on the world of social networks. American billionaire Elon Musk has decided to end his plan to take over the Twitter platform. In a letter published by the American stock market policeman, his lawyers assure that Twitter has not respected the commitments made in the agreement, by not giving all the information requested on the number of fake accounts and spam.

Twitter has repeatedly said in recent weeks that the number of fake accounts on its platform is less than 5%. The multi-billionaire and his team believe that the network is lying, and that this affects the viability of his business, and therefore the value of the company.

“Twitter breached multiple terms of the agreement, and appears to have provided false and misleading information upon which Mr. Musk relied in entering into the acquisition agreement,” the official letter states. which also discusses recent Twitter employee layoffs and hiring freezes.

After submitting his purchase offer, Elon Musk, who was to acquire the social network for 44 billion dollars (more than 43 billion euros), had already announced that he had doubts about the sincerity of a certain number of indicators. statistics published by Twitter, including those on spam, fake accounts and the means put in place to limit their proliferation.

In early June, the group’s board of directors agreed to allow Elon Musk access to the mountains of data needed to answer his questions on this subject, after the businessman threatened, in a document official, to withdraw his offer. The richest man in the world and his team therefore set out to analyze this raw data to determine if the percentage of fake accounts really represents less than 5% of daily active users of Twitter, as claimed by the network.

His takeover plan had also provoked strong reactions among the company’s employees, most of whom were very critical of a potential new owner who has, on several occasions, denounced Twitter as a social network leaning too far to the left. A claimed libertarian, Mr. Musk is one of the few Silicon Valley bosses to have supported, in part, Donald Trump.

For some observers, Mr. Musk’s reservations could have been aimed above all at lowering the purchase price of the company, or even offering him a way out to escape a complex and expensive purchase procedure. Despite his immense personal fortune, the billionaire had to put in place a complex financial package to try to acquire Twitter, based in particular on large loans secured on Tesla shares, one of the companies led by Elon Musk. However, the value of Tesla shares had fallen after the announcement of the attempted takeover of Twitter, investors considering that the automaker would no longer be Elon Musk’s priority if he bought Twitter – which had mechanically increased the loans requested by Mr. Musk.

By terminating his commitment to buy Twitter, Elon Musk exposed himself to substantial legal proceedings. Both parties have agreed to pay a severance fee of up to $1 billion in certain circumstances. Twitter’s president said on Friday that the company would take legal action to “enforce the agreement” to buyout.

“Twitter’s Board of Directors is committed to completing the transaction at the price and on the terms agreed to with Mr. Musk,” Bret Taylor tweeted, adding that they were “confident” in their chance to prevail. courts.

News Editor - July 8, 2022 0
Thunderbolt on the world of social networks. American billionaire Elon Musk has decided to end his plan to take over the Twitter platform. In...