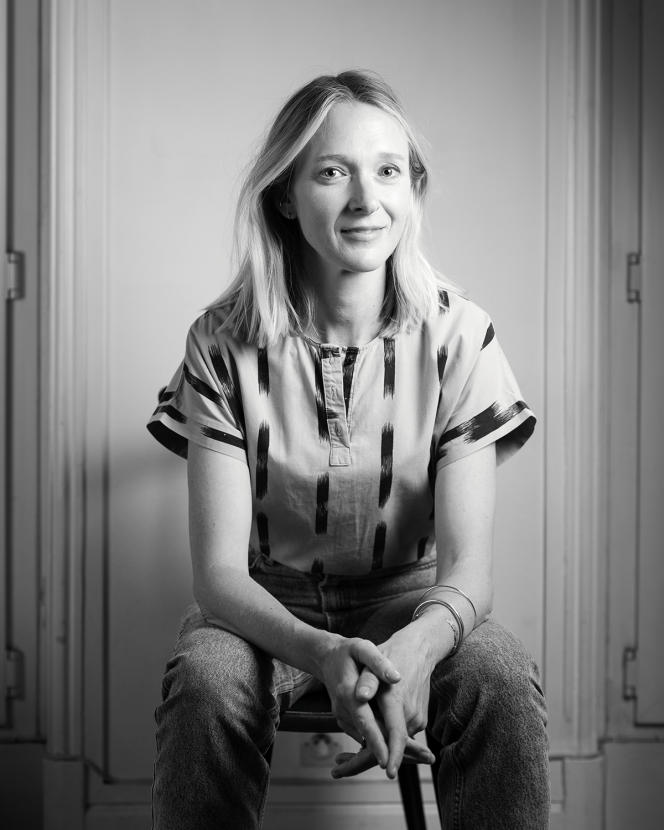 Many influences marked my childhood. It was first Lausanne, the lake and mountain life, during my first six years, then Paris, where I grew up. But also Sweden through my mother, England and Italy, countries where we spent time, Mexico where my parents lived before I was born. They liked going to bistros much more than to gourmet restaurants. What we ate at home was simple, frugal in animal protein intake, very different from the daily life of most French households.

When I went to my friends, I found the meals strange: roast-potatoes, chicken-fries, meats with cooked vegetables… while we feasted on a large green bean salad. Our diet was popular, but very vegetable oriented. It looked a lot like, in the end, the way I eat today, without anything being theorized.

There was, in my family, an ecological conscience which did not say its name – it was necessary to turn off the lights, to recycle paper, to avoid plastic, to support local producers, to be wary of the food industry. My parents showed both an openness to Europe, languages, travel, but also great concern vis-à-vis European institutions, their opacity and the fate reserved for peasants. All this must have forged a certain political consciousness in me.

As for cooking, I was brought up with the idea that there is no one better than another. The supremacy of French gastronomy never spoke to me. I was immediately very interested in English and American cuisine (especially that of the southern United States, in Louisiana) and Asian, with the conviction that you can enjoy yourself everywhere, without hierarchy.

I studied law at Assas, then journalism at the French Press Institute. It was a lot of theoretical lessons, but it was very useful for me to define what I wanted to do. I also started cooking around this time, around my 20s. I often came home, my mother worked more than before, I started preparing meals to help my parents. Then, I made dinners for my friends, and little by little I discovered the pleasure of giving pleasure by nourishing, a joyful and unifying force that brings people together and delights.

I devoured recipes and food reviews in magazines. I worked for three years with Elisabeth de Meurville, founder of the Guide des gourmands, who taught me the basics and requirements of the profession. I then picked up for Fooding, which “decapsulated” me, then at L’Express with François-Régis Gaudry, and I followed him at France Inter.

What I prefer above all is to amaze with very simple things, like this lemon posset, very simple lemon cream, proof that English cuisine has genius despite all that is said. This is the dessert I make for people who don’t like desserts, and it works every time.