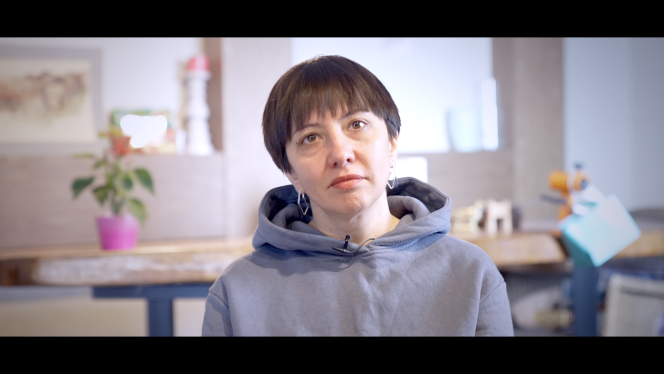 Interviewing a member of the drug cartel in Mexico, meeting a colonel who enlists child soldiers in the Congo, or covering the wars in Afghanistan or Ukraine requires, for the journalist sent there, to employ what are called fixers – from the English “to fix”: “to settle, solve, fix problems”.

These local intermediaries, who master the terrain and the language, put their knowledge at the service of reporters in conflict zones (or filmmakers, during filming). Incidentally, they serve as translators, stewards, compasses… And are too often left behind when foreign troops withdraw from the country.

Fair return? Journalist Charles Villa has decided to devote a film to seven of them, mixing images from current and older reports. Fixeurs thus allows the general public to discover the daily life of the field, without exaggerated sensationalism, and to draw the portraits of six men and a woman, with very different motivations and backgrounds, but who all have fear as a common point. Which raises questions about such media coverage.

News obliges, Charles Villa begins with Ukraine, where, since February, he met Alex, then Oleg and Sasha. Three fixers in three months, sign of a new phenomenon: they prefer to take up arms. Former editor-in-chief of Ukrainian television, Sasha thus became a fixer a little by force of circumstance, and still smiles at her rookie mistakes – like putting on an orange sweater, too visible to the enemy.

“Many fixers have lost their lives, a leg, an arm,” recalls Sabiti, a young Congolese who has worked for Charles Villa since November 2020. “Kivu is the most dangerous area in the world, he says. Here, the best journalist on earth, without a fixer, he does nothing. Sabiti appears carefree despite the danger; the film follows his professional evolution over two years.

Hussain, journalist, photographer and fixer in Afghanistan for, in particular, CNN, Al-Jazeera and Brut since 2019, appears, conversely, closed, almost terrorized on the first images. At 35, he has known only war. Charles Villa resumed contact with him in 2021 with the return to power of the Taliban in Kabul, worried about his safety. From then on, Hussain and his family will do everything to leave their country and join France.

Their epic serves as a red thread for the documentary, which also presents Aref, a fixer in Syria, at the origin of an eloquent interview with Islamic State fighters in the prison of Hassaké, in 2021, and Miguel, born in Culiacan , capital of the state of Sinaloa in Mexico and cradle of drug traffickers, “for those who don’t know”.

While the film shows a not unpleasant drop in pace, return to Congo, in the wheels of Sabiti, who leads Charles Villa to a particularly dangerous coltan mine. “All this for what, asks the somewhat provocative young man, for Brut to do a report? “If the remuneration, not mentioned here, is certainly one of the motivations, Charles Villa assures, on June 6, that political and civic engagement predominates.