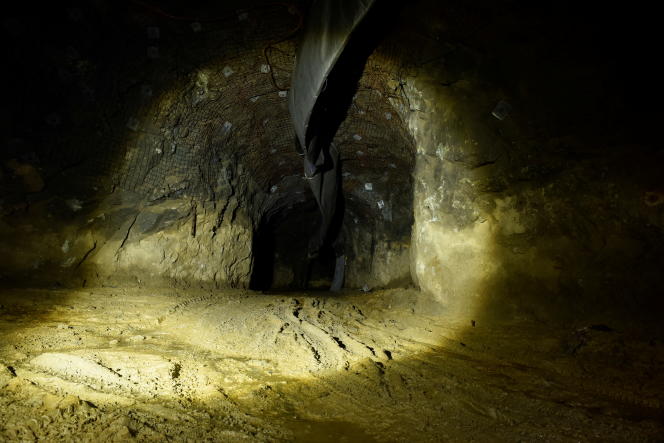 The lifeless bodies of four of eight miners trapped hundreds of meters underground for 39 days in a zinc mine in Burkina Faso have been found, the Burkinabe government announced on Wednesday (May 25th). “Search operations are continuing to locate the four other minors,” government spokesman Lionel Bilgo said in a statement. The death of the four minors was declared by the prosecutor of the Koudougou tribunal de grande instance, in the Center-West region, on Tuesday “at 11:15 p.m.”, according to the press release.

The government “sends its sincere condolences to the families of the victims, workers, mine officials and local communities”. “He salutes the tireless work of the research teams and thanks all the actors as well as all the goodwill who have mobilized in a spirit of solidarity since the start of the operations”, adds the spokesperson.

The eight miners – six Burkinabés, a Zambian and a Tanzanian – were trapped on April 16 at the bottom of the Perkoa mine, operated by the Canadian company Trevali Mining, about 100 kilometers west of Ouagadougou, after torrential rains that flooded the underground galleries where they worked 700 meters underground. The government press release does not specify the nationality of the deceased minors.

Since their disappearance, no contact had been established with them, but rescuers still hoped that they had been able to take shelter in a “chamber of refuge” located 580 meters deep, where survival kits including water, food and medicine are usually stored. Rescuers discovered the chamber empty on May 17, dashing hopes of finding the miners alive.