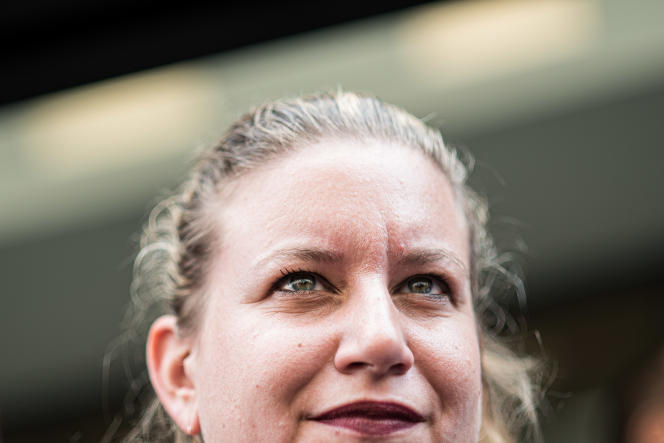 In a column in the Sunday newspaper, the bosses of the three French energy companies TotalEnergies, EDF and Engie together called on the French to “immediately” reduce their consumption of fuel, oil, electricity and gas in the face of the risk of shortages and soaring prices that threaten “social cohesion” next winter. On Monday, June 27, several leaders of the New People’s Ecological and Social Union protested about this text, in particular linking this platform to the significant profits made by TotalEnergies.

This is particularly the case of the communist deputy Fabien Roussel, on the set of CNews, of which he was the guest, Monday morning. “As much as I agree that a lot of investment needs to be made to consume less energy, that’s the meaning of the challenges we have to face to save the climate, but, finally, on the part of these big bosses including Total which distributed sixteen billion in dividends last year and which asks us to lower the heating or the air conditioning in the nursing homes this summer, no, but he does not care who the national secretary rose up of the French Communist Party. He travels by private jet and pollutes more than any Frenchman through all the residences he has and asks us to make an effort,” he continued.

“In the first quarter of 2022, Total made five billion euros in profits, at the same time as the French, they are being robbed at the pumps. It’s still incredible that this one asks us to make an effort when he does not, “insisted the deputy of the 20th constituency of the North.

“It’s inflated, for his part, reacted Julien Bayou, the national secretary of Europe Ecology-The Greens. You know that Total is preparing a giant pipeline in Tanzania. Thirty-three million tons of CO2, sixteen protected natural areas and it is they who call the French and the French to sobriety. I find that perfectly indecent. »

Mathilde Panot, the president of the group La France insoumise in the National Assembly, also did not open her jaw when reading this text. “It must be said that the French are already making a lot of effort. There are twelve million French people who are in fuel poverty in our country. (…) The first effort that must be made, it must be made on the multinationals, she pointed to the set of “4 Vérités” on France 2. When you have Total which makes a record profit of fourteen billion d euros, when the CEO [of Total] last year increased his remuneration by 52% to reach six million, when you have Total which returned eight billion to shareholders, it’s still tasty that they are the ones who give us require effort. »