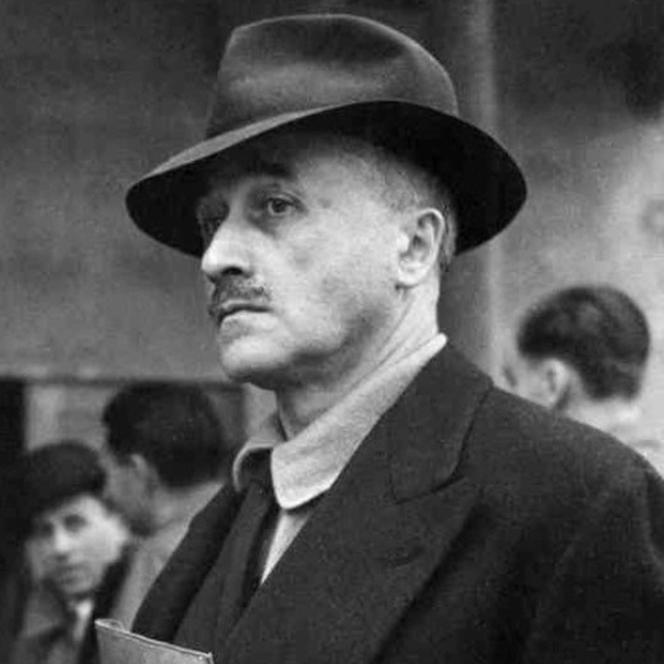 It is surprising to note that the rather romantic life of one of the major architects of European construction is so little known to the general public. This documentary, rich in testimonies from leading political leaders but also from unpublished family archives, allows us to discover the personality of Jean Monnet (1888-1979), whose motto was: “First continue, then begin. »

Nothing destined the young cognac merchant who had not completed higher education to pursue such a career. “My thoughts ripen as slowly as a fine brandy!” “, he used to say. For Jean-Claude Juncker, President of the European Commission between 2014 and 2019, “Monnet had the ability to anticipate things”.

His greatest talent was knowing how to build trust between people of influence, a precious quality when it comes to reaching an agreement. A fine negotiator, he will refine over time what has been called the “Monnet method”, a technique of finding a solution that benefits all parties, even if it means giving up certain points.

To achieve this, the man identifies influential personalities, converts them to his cause and, at the decisive moment, steps aside to let them defend his ideas. It is to him that we owe, in the early 1950s, the idea of ​​placing under a common authority the coal and steel industry of six European countries. It was Robert Schuman, Minister for Foreign Affairs, who presented this plan giving birth to the European Coal and Steel Community, the ECSC. Monnet at the maneuver rather than at the podium, the method is effective.

Before becoming one of the Fathers of Europe, the Charentais had some great adventures, far from cozy atmospheres. Sent by his father to the City of London at the age of 16, then to Canada, where he successfully exchanged cognac for furs, and finally to New York, the young man discovered a new world with jubilation.

His entry into the public sphere dates from 1914. Already a visionary, he doubted France’s chances of winning the war alone. He persuaded the French government to pool the purchases of the Allies for better supplies. The young trader will be sent to London to put this revolutionary idea into practice. Deputy Secretary General of the League of Nations (SDN) from 1920 to 1923, Monnet was, despite his distrust shown to General de Gaulle during the Second World War, the first Planning Commissioner after the Liberation, becoming from 1946 to 1952 the one of the architects of French planning at the time of the Marshall Plan.

In the interwar period, the young Monnet was on all fronts: he saved the family cognac business, advised countries in difficulty, became vice-president of an American bank… Above all, he met Silvia by Bondini, an Italian painter twenty years his junior, already married, who will take Soviet citizenship to divorce and become the woman of his life. Romantic, I tell you.