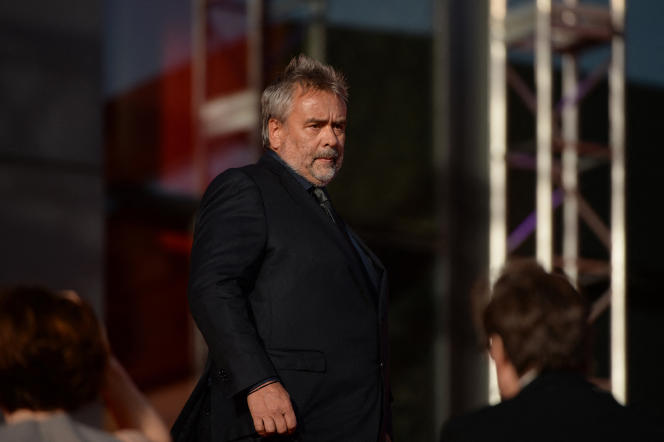 The Paris Court of Appeal confirmed, on Tuesday May 24, the dismissal order in favor of producer Luc Besson, accused since May 2018 of rape by actress Sand Van Roy, who immediately appealed to the Court of Cassation .

“The court confirmed my client’s innocence. A dozen procedural initiatives by Ms. Van Roy all ended in the same way. Luc Besson regrets these four lost years, “said his lawyer, Me Thierry Marembert, after the deliberations.

“It was a sordid news item and it becomes a matter of state, which we will treat as such. I saw no justice there, only a sham justice of petty virtue. We promise to give this little justice a lesson in virtue,” replied Me Antoine Gitton, lawyer for Ms Sand Van Roy with Me Francis Szpiner.

The Paris investigating chamber had examined on April 19 the actress’s appeal against the abandonment of the proceedings from which the influential French filmmaker and producer benefited on December 9. The Court of Appeal followed on Tuesday the requisitions of the public prosecutor, in favor of confirming the dismissal. The actress also asked for the recusal of the president of the chamber of instruction, on which it was not decided immediately.

Several other testimonials from women

Two months later, the actress filed a complaint for other rapes and sexual assaults committed between 2016 and 2018, episodes of a “relationship of professional influence” under threats of “retaliation on her acting career” with that who created the Cité du Cinéma in the north of Paris. The preliminary investigation had been dismissed in February 2019 by the Paris prosecutor’s office. An investigating judge was then seized of the case in October 2019.

Two years later, on December 9, 2021, another investigating magistrate issued a dismissal order “in the absence of any material element supporting the statements” of the 34-year-old complainant. A vision rejected by Sand Van Roy, who filed a complaint against the judge for “false” and contests with her lawyers radically the content of the judicial information, according to her biased and incomplete.

In court, at least three women mentioned facts ranging from “kisses on the neck” to “attempted rape”, disputed by Mr. Besson. Other women had also testified to Mediapart about inappropriate gestures or sexual assaults, often prescribed, on the part of the director.