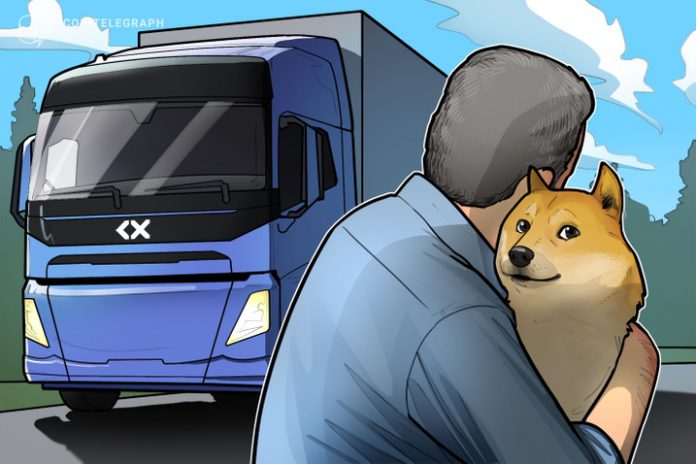 Retired truck driver had 10 million DOGE, which was worth $3 million. A wallet recovery service saved the day and reunited him in his fortune.

A wallet recovery service claims it has done the impossible: It opened a wallet six years old that held 10 million DOGE.

The problem is that his Android wallet PIN was 12 digits in length, which the company believed would prove impossible to crack over a lifetime.

The KeychainX team got to work by asking for numbers that had significance to him — such as the year of his birth. They then analysed his wallet to determine the type of wallet encryption he had used.

After endless experimentation, they finally realized that the PIN may be part of the wallet owner’s hints. It worked.

It was a nerve-wracking moment

KeychainX’s most difficult task was to ensure that funds in the wallet had been moved safely. It was six years old, so it took several days for it to sync.

Nervous moments included a test transaction to make sure that DOGE from the amount would safely reach its destination.

Additional precautions were taken to make sure that keyloggers are not installed that could cause funds to disappear.

Robert Rhodin (CEO of KeychainX) said that the happy DOGE investor had promised to share a beer the next time he visits. He said, “Losing your pin to your wallet doesn’t hurt after all. It could change your life if you can open it years later. It was a great experience.

Investors are our priority

KeychainX was launched in 2017 and specialises in the recovery of lost crypto from mobile, software and hardware wallets. It has recovered over 100 wallets in the last six months. The company primarily focuses on restoring Bitcoin and Ether that have been made unaccessible. They have reunited investors with BTC since 2013, and ETH dating back to 2015.

According to the company, its custom software retrieves keys 1,000 times faster than other tools. This is a stark contrast to competitors who either use pseudonyms or are one-man bands.

KeychainX stated to Cointelegraph that while there is consensus that 20% of Bitcoin have been lost forever, they believe those Bitcoin are still waiting for discovery.