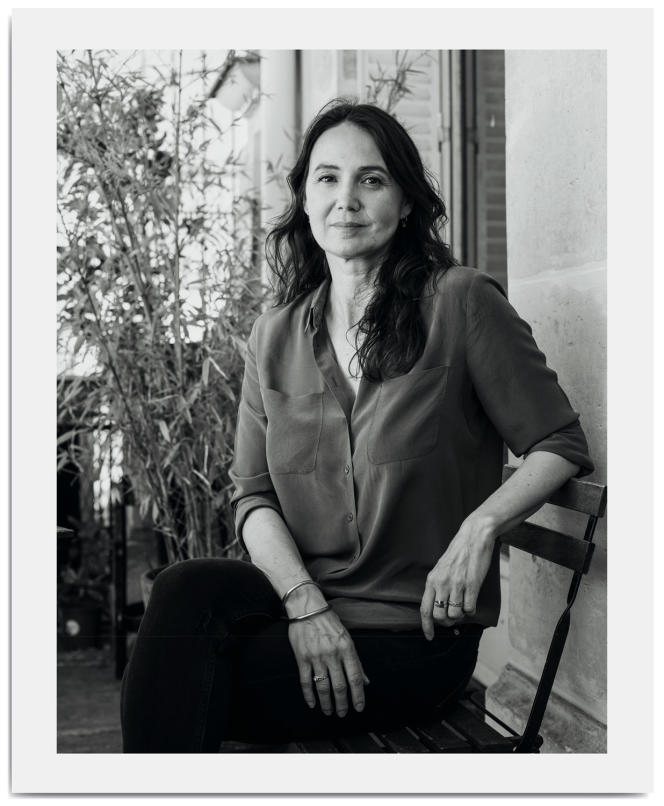 If I love auricles so much, it’s not because I’m a woman of sound, but because I’m a girl from the South, and it’s an emblematic dessert from the Provence of my childhood: these are very thin strips of fried dough, flavored with orange blossom, which are traditionally offered at Christmas. It is a powerful memory that brings me back to moments of shared happiness, with family in our house in Provence, where I grew up. We were preparing the atria with my mother, my grandmother and my aunt, and even my great-grandmother.

To make the auricles, you need a large farm table, on which the dough is rolled out until it is almost transparent and then cut out using a wooden rolling pin. It was my role when I was little. You then have to do everything very quickly: lift the pieces of dough, fry them for a few seconds, drain, sprinkle with sugar and then put them on a cloth in a crate, before taking them to the cellar.

It is a pastry of the poor, popular and cheap, which is also fragile, brittle and ephemeral. It is also the symbol of cooking for me, because it is impossible to do them alone. If they are not carried out in brigade, they are missed. I have never eaten earbuds as thin, crunchy and delicious as the ones we all made together.

I lost my mother twenty years ago. I had just given birth to my first daughter. After her, the culinary transmission stopped, my family fell apart. My mother cooked very well, but little: for her, it was synonymous with enslavement. For this peasant girl, frozen meals meant freedom to work for women! Despite everything, I have kept a very Provençal culture and the love of certain traditional dishes: aubergines with tomatoes, stuffed vegetables, winter and summer stews. Without forgetting the wines, which built me.

My father was an oenologist and merchant, the son of a wine merchant and winegrower. At the table, we talked all the time about wine. I thus have an anchorage where eating and drinking hold a very important place, but I have also seen everything change, my grandfather’s lands end up under the towers, my other grandfather’s businesses collapse under debt. I would have liked to find my place in this world, but there was nothing left.

During my studies in Montpellier, I immersed myself in music, parties, raves. I was attracted by the soul of the show, the organization of the ephemeral, the magic of a scene that appears and disappears, and I made it my job. I set up a show troupe, worked in agencies before creating my own, We Love Art, in 2004, then the We Love Green festival, in 2011.

Offering quality catering at events has always been my obsession. Most festivals outsource, but we have decided to recruit responsible restaurateurs who we know are good and creative. This is important because people behave better at festivals when they have eaten well. And the party, however fleeting it may be, is all the more beautiful.