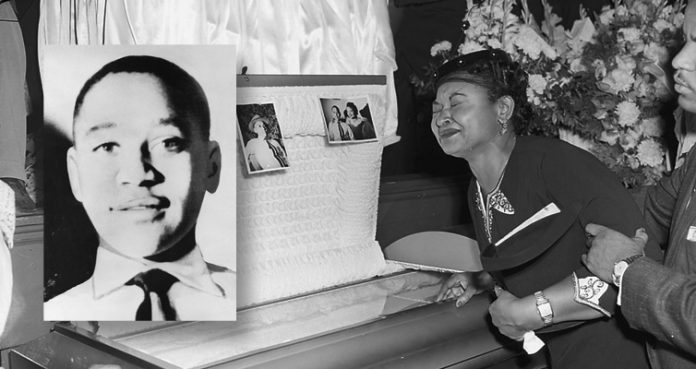 “The heroic action of Mamie Till-Mobley in the middle of evil, injustice, and despair became a catalyst for the civil rights movement and continued in the decades ahead as she labored for justice and admired the heritage of Emmett Till,” based on S.450. On Aug. 28, 1955, 14-year-old Emmett Till was kidnapped, beaten, and taken at Money, Mississippi, where he’d traveled in Chicago to stay with his great uncle, Moses Wright,” the legislation states.