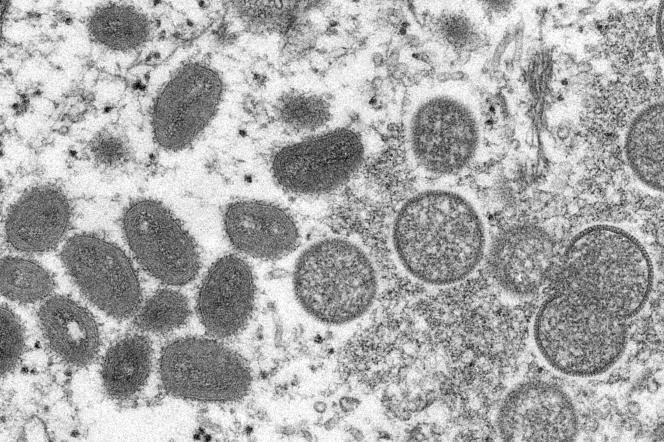 A first confirmed case of monkey pox was detected on Thursday in Ile-de-France, health authorities announced on Friday May 20. He is a 29-year-old man with no history of travel to a country where the virus is circulating, said the general direction of health and Public Health France (SPF). As soon as his infection was suspected, this person was taken care of and, in the absence of seriousness, is isolated at his home.

An in-depth epidemiological investigation is carried out by teams from the SPF and the Ile-de-France regional health agency, in conjunction with the doctor who treated this person. The people who have been in close contact with the patient are currently being identified. They will receive information from the health authorities on what to do in order to limit the spread of the virus.

Monkeypox is a rare disease that originated in Africa. The virus can be transmitted by direct contact with broken skin or mucous membranes of a sick person, as well as by droplets. You can also become contaminated through contact with the patient’s environment (bedding, clothes, dishes, bath linen).

An incubation of five to twenty-one days

Since May 14, confirmed cases of infection with this virus not directly linked to travel to Central or West Africa have been reported in several countries in Europe, the United Kingdom, Portugal, Spain, Sweden, in Italian in Belgium, according to the local press, as well as in the United States, Canada and Australia.

Suspected cases are being assessed in many countries and the situation is changing rapidly, according to health authorities. Infection with the virus begins with a fever, often high and accompanied by headaches, body aches and fatigue.

After about two days, a blistering rash appears, crusting, and then scarring. Itching is common. The bubbles are more concentrated on the face, the palms of the hands and the soles of the feet. The mucous membranes are also affected, in the mouth and the genital area.

The incubation of the disease can range from five to twenty-one days. The fever phase lasts about one to three days. The disease, generally benign, most often heals spontaneously, after two to three weeks.

News Editor - May 20, 2022 0
Damon Albarn is undoubtedly the richest personality to have emerged from Britpop, a scene which dominated the mid-1990s by paradoxically flattering this Anglocentrism and...

Amélie Oudéa-Castéra, close to Macron at the Ministry of Sports and...