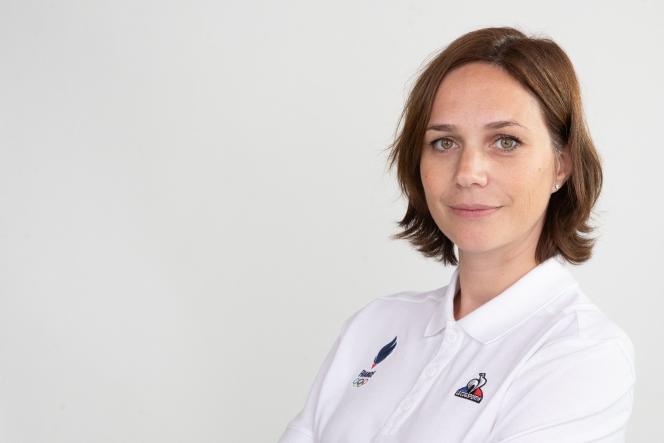 This is a real blow for Nathalie Péchalat. President of the French Ice Sports Federation since 2020, the former European champion in ice dancing failed to be re-elected. She was beaten on Saturday June 25 by a novice, Gwenaëlle Noury, who won the election with 52.3% of the vote.

Nathalie Péchalat won 47.7% of the vote while 136 clubs out of 161 voted (including 70 by proxy). The general assembly, which was held at the headquarters of the French National Olympic Sports Committee (CNOSF), ended in a certain hubbub and confusion. It was also closed to the media.

The shadow of Didier Gailhaguet

Nathalie Péchalat had assured in recent days that her only competitor, Gwenaëlle Noury, was remotely controlled by the former president of the FFSG Didier Gailhaguet, to whom she had succeeded. The latter had resigned in the spring of 2020, accused of having covered up a trainer implicated in rape and sexual assault. Didier Gailhaguet reigned over the Federation without interruption for more than two decades.

Despite requests from several media, Gwenaelle Noury ​​had not expressed herself anywhere in the press. For his part, Gailhaguet defended himself from wanting to influence the election. “I have nothing to say, I left federal life (…) I am not a candidate for anything,” he assured the Sunday newspaper.

Barely elected, the new federal team led by Nathalie Péchalat had passed new statutes limiting the number of terms to three and making him de facto ineligible for the post of president. The future will tell what influence the election of Gwenaëlle Noury ​​will have on the future of the FFSG.