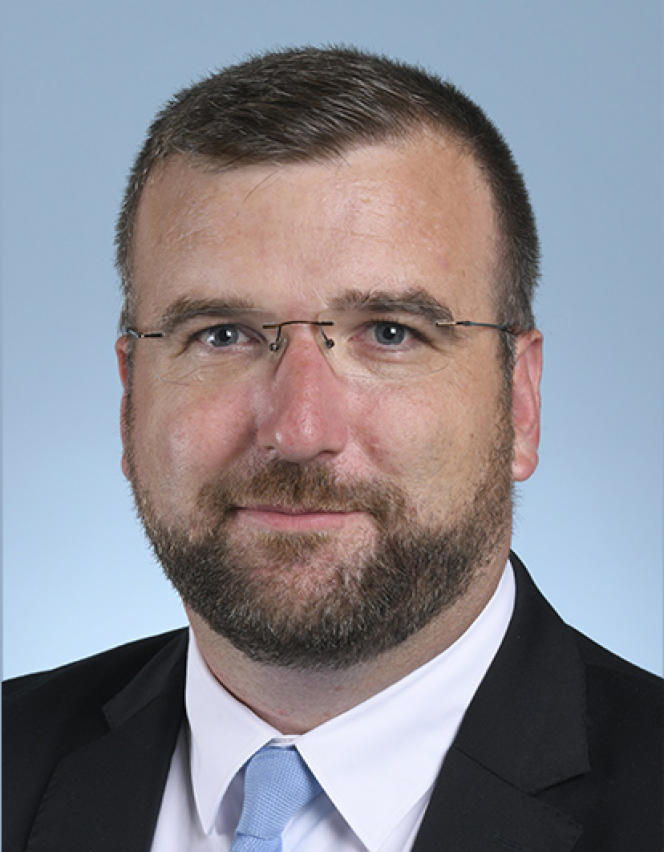 Like all new deputies, the week of Grégoire de Fournas is dense. Discovery of the Assembly, delivery of official documents, group photo on the steps of the institution… Leaving the recording of a program by Jean-Marc Morandini, he jumps into a taxi, gives instructions to the driver and thinks over the phone about how he can trace his journey. With Edwige Diaz, new deputy for Blayais, in Gironde, the victory of Grégoire de Fournas brought two Girondin deputies from the National Rally (RN) to the Palais-Bourbon. A first.

He still remembers the details of his evening of June 19. While he is still awaiting the final results of two decisive municipalities, he receives a call. At the end of the line, a woman. “I pick up, and she’s like, ‘Good evening, congratulations Mr. Deputy.’ I ask who is calling me, she answers me “Fabienne Buccio”! “, the prefect of New Aquitaine, still finds it difficult to believe Grégoire de Fournas.

Born in Lesparre-Médoc, the new deputy describes himself as a “child of the country”. Father of five children, he remained anchored in his territory, and lives in Pauillac, about twenty kilometers from his birthplace. Winemaker on a family farm in Saint-Germain-d’Esteuil, in the Médoc, which he joined in 2010, the 37-year-old MP remembers having joined the RN in 2011, “when Marine Le Pen became the president of the movement. An involved activist, sticking up posters and distributing leaflets, he decided to get more involved and won, in 2015, the canton of Nord-Médoc in the departmental elections, “the first on the Atlantic coast that the National Rally won”, he congratulates himself.

In 2017, he did not pass “not even the second round” of the legislative elections in the 5th Médoc district, won by Benoît Simian (ex-La République en Marche). In 2020, he failed in the municipal elections in Pauillac. Then, in the 2021 elections, he lost his departmental canton. But Grégoire de Fournas does not admit defeat. “I have always been quite interested in public affairs and I felt that it was necessary to invest,” he continues. Sunday, June 19, he won in the second round with 53.28% of the vote against the candidate of the New Popular Ecological and Social Union Olivier Maneiro.

Passing the doors of the National Assembly, alongside the 88 other deputies of the RN, once the administrative procedures were completed, Grégoire de Fournas felt “obviously moved” but, for him, “it was also the taking of awareness of participating in a historic turning point for our movement”, with this record number of far-right elected representatives in Parliament.