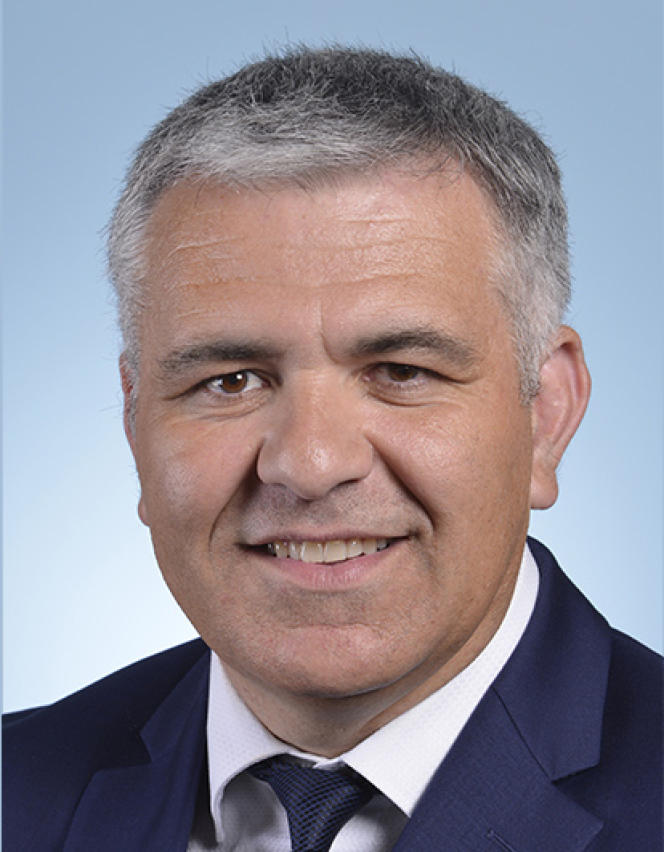 If there is one deputy who will never be called to order for his outfit, it is Laurent Croizier. Under the heat wave, in the second round, while the male candidates wore t-shirts or open collar shirts, that of Ensemble! in the 1st district of Doubs had presented himself at the polling station in Besançon with a dark jacket and a tight tie. “I’m pretty classic,” he admits. His rigor thus illustrated, the 47-year-old teacher, father of two children, nevertheless knows how to be funny. When he recounts his involvement in politics, in particular. “It was in 2012, I was getting angry in front of the TV watching François Hollande and I said to myself that, rather than getting angry, it was better to act,” he recalls. At the height of nervousness, therefore, Mr. Croizier followed in the footsteps of François Bayrou until he chaired the MoDem du Doubs since 2020. With enthusiasm since, listening to one, you have the impression of hearing the other.

Centrism led him, in 2014, to sit in the municipal opposition in the Doubs prefecture. In Besançon, no one can ignore it. Mr. Croizier is one of the most active elected officials on social media and the internet, where he publishes an online journal “because you have to be transparent and accountable”. Both his supporters and his detractors already know that nothing in the future activity of the deputy in the Assembly can escape them. The other passion of the parliamentarian is sport. A physics and chemistry student who became a school teacher “in a replacement brigade, voluntarily, to escape routine”, he was a trainer and then volunteer director of the Besançon Basket Club training center.

“Between requirement and benevolence”

Certain that “work and effort are always rewarded”, quick to rely on “the example of [his] railwayman father who rose through the ranks thanks to competitions”, sure of the benefits of the social ladder, Mr. Croizier believes in the emancipatory virtues of education. “Between requirement and benevolence, I like to transmit knowledge and skills to children, to make them aware that there are rules and limits in life”, he confides.

The deputy, “rather optimistic by nature” but who does not like the extremes where he immediately classifies La France insoumise against which he had to fight hard to win, believes “that a good idea has no political color, that beyond sensitivities, the left-right divide is often artificial, that the general interest and the culture of the majorities of projects must take precedence”.