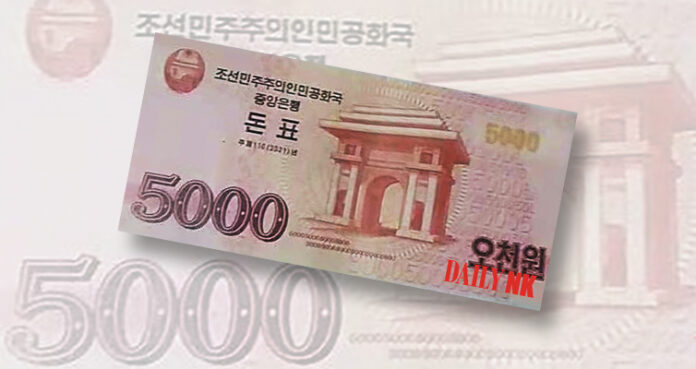 North Korea issued new foreign currency vouchers recently. These are devices that were used primarily by visitors and the elite of the country to purchase foreign currencies in stores where the North Korean won cannot be accepted.

The news was published by Daily NK on September 28th, a South Korean online paper focusing on North Korea. It claims that the newspaper has sources from North Korea and defectors. The vouchers were dated “Juche 110”, or 2021.

The history of foreign exchange vouchers is not one that is easy. In 1979, the North Korean central bank issued them for the first time. They could be used at foreign currency shops during the 1980s and 1990s. They were not able to be exchanged for cash at banks because of the high number issued by North Korea. Their value plummeted as a result of falling circulation. They were eliminated on July 1, 2002.

The interesting thing about the new vouchers’ story is the fact that they were issued but not distributed. According to the paper, “It seems that the country’s leadership closely manages the release of vouchers out of concern for both their economic impact as well as effectiveness.”