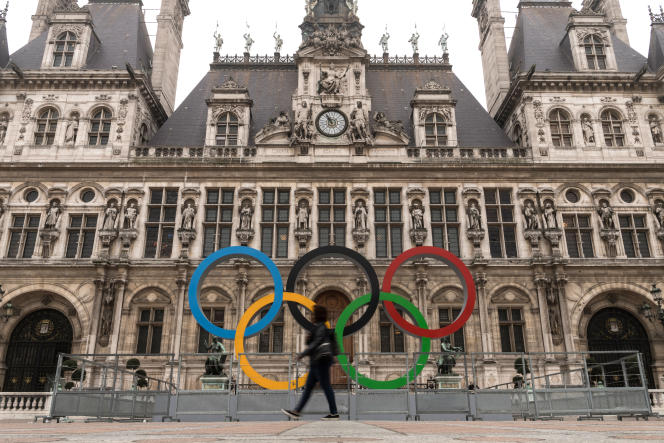 The Paris Administrative Court of Appeal validated, Thursday, July 7, the training pool project in Aubervilliers (Seine-Saint-Denis) for the Paris 2024 Olympic Games (OG), the new version of which preserves the adjoining allotments. “The project on which the court ruled had very clearly evolved compared to the initial project”, estimated this court in a press release.

“Two modifying permits have been issued, which have profoundly modified the original project by first removing the restaurant initially planned, then the equipment which was to encroach on the perimeter of the allotment gardens, in particular the mineral beach, the fitness area and well-being and the solarium that were in the first project,” she explained.

Located near Paris, the aquatic center must be completed in time to allow Olympic athletes to train there before the events, before welcoming the general public after the Olympics. But its initial location, straddling centuries-old allotments, had aroused the ire of environmental defenders who engaged in a legal standoff.

To obtain this validation, the city of Aubervilliers, obliged to review its copy, presented the judge with a new version of the project. It has, for this, excluded the object of all tensions: the construction of a “solarium”, a kind of mineral terrace nibbling 4,000 m2 of food plots on the 2.5 hectares (25,000 m2) of the gardens of Virtues . Opponents saw in this additional equipment a symbol of “concreting” which further asphyxiates cities, contrary, according to them, to the ecological emergency.

This work would have caused “consequences that are difficult to reverse” in this “primary core of biodiversity”, estimated the judge in chambers in March, summoning the city to immediately stop this part of the site. The gardens concerned had already been destroyed by the backhoe loaders.

“There will be no construction, the project has been abandoned. The solarium will not be done, “said the city of Aubervilliers to Agence France-Presse on Thursday. On the other part of the site, “two cranes were installed in June to prepare for the resumption of work,” she added. The earthworks are “in the process of being completed” and the structural work must start “by the end of July”.

The delivery of the equipment is scheduled for “April 2024”, just in time for the Olympic Games which will take place from July 26 to August 11.