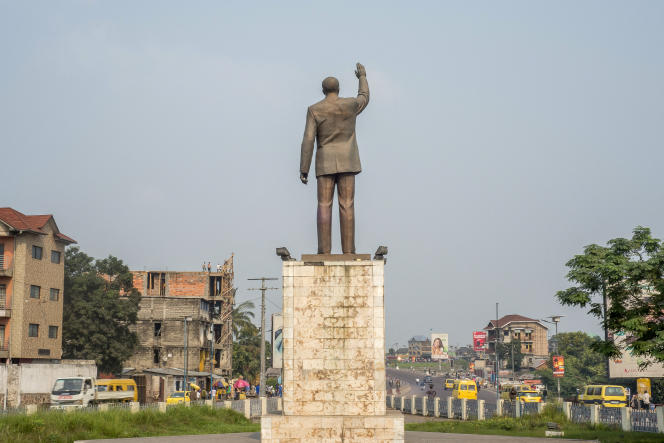 Belgium will return on June 20 to the Democratic Republic of Congo (DRC), during an official ceremony in Brussels, a “relic” of Patrice Lumumba, the first head of government of the former Belgian colony, assassinated in 1961, have announced the Belgian authorities on Tuesday 24 May. The principle of this restitution, claimed from the King of the Belgians, Philippe, by the Lumumba family, has been acquired since 2020. But the ceremony has already been postponed several times, in particular due to the Covid-19 pandemic.

It is a question of returning to his native country the remains of Patrice Lumumba (1925-1961), in this case a tooth recovered by the Belgian justice in the family of a policeman who contributed to make the body disappear more sixty years old. This Belgian policeman, Gérard Soete, now deceased, had decided to bring back with him some relics as “hunting trophies”, according to the Belgian sociologist Ludo De Witte, author of a book on the assassination of Lumumba. Only one tooth attributed to the latter was recovered by the federal prosecutor’s office.

Hero of independence in June 1960, became prime minister of the former Belgian Congo (ex-Zaire, now the DRC), Patrice Lumumba was overthrown a few months later during a coup. He had been executed on January 17, 1961 with two brothers in arms by separatists from the Katanga region, with the support of mercenaries from the former colonial power. His body, dissolved in acid, was never found and the return of this “relic” should finally allow a “memorial” to be erected in his honor in Kinshasa.

On June 20, a Congolese delegation is expected in Brussels for “the return of the remains of Patrice Emery Lumumba”, announced the services of Belgian Prime Minister Alexander De Croo. “Given the emblematic significance of the moment for the DRC, but also for Belgium and beyond”, Mr. De Croo will deliver a speech on behalf of the Belgian State, a statement said. Before the official ceremony, the restitution will take place in a “small committee”, in accordance with the wishes of the family. There will then be a “moment of contemplation” reserved for the Congolese diaspora in the Belgian capital.

This restitution is “a new pivotal moment in the history of diplomatic relations between Belgium and the DRC, after the visit of King Philippe to the DRC”, adds the press release. From June 7 to 13, the Belgian sovereign must make his first visit to the former colony since the beginning of his reign in 2013. On June 30, 2020, on the occasion of the 60th anniversary of independence, King Philippe had presented his “deepest regrets for the wounds” inflicted during the colonial period, a historic first.