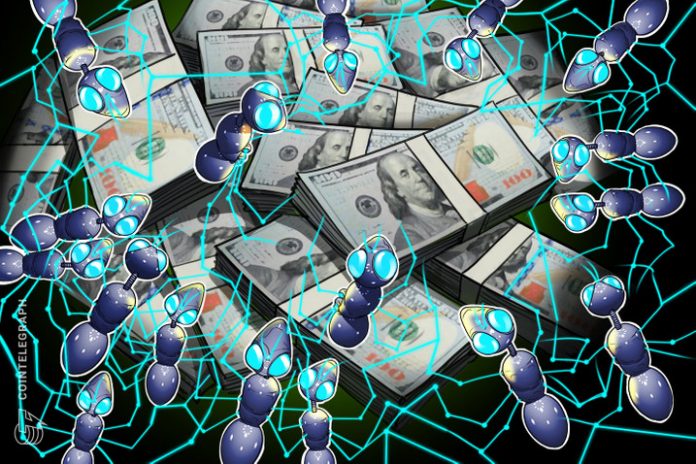 Adam Carson, Point72 Ventures, stated that while investor participation has increased exponentially in crypto over the last three years however, the current crypto research tools and analysis tools still lack the sophisticated signals or data that more sophisticated investors require.

Messari, a provider of cryptocurrency market intelligence, has raised $21 million. This was supported by some the largest venture firms in blockchain. It is a sign that there is a growing investor appetite for budding cryptocurrency startups.

Messari will be able to expand its product portfolios and hire and retain more engineers and researchers with the new funding. The company plans to increase its offerings for institutional customers. Cointelegraph was further informed by Ryan Selkis (Messari’s CEO and co-founder).

We have not yet exhausted our seed capital, and we have been extremely capital efficient up to this point. This capital will allow us to expand over the next few years and enable us to pursue select M&A opportunities […]. With this funding, we plan on tripling the number of products that organize and contextualize cryptocurrency data for our global users. We also intend to fulfill our mission to empower smarter participation in the booming cryptocurrency economy.

Ryan Selkis, an entrepreneur, launched Messari in 2018 to provide reliable analysis for the still-underdeveloped cryptocurrency market. Over the past year, Messari’s analytics and research tools have grown significantly to reflect growing demand for crypto intelligence products. Coinbase, Blocktower, and Chainalysis are some of Messari’s largest customers.

When Selkis was asked how the market for crypto analytics has changed since Messari’s creation in 2018, he replied to Cointelegraph, “Fundamentals really matter!” He explained:

“When we began, crypto was in the height of ICO euphoria. There were limited quantitative data for pre-launch projects. Major protocols today are experiencing real economic activity and tokens have predictable value accrual mechanism.