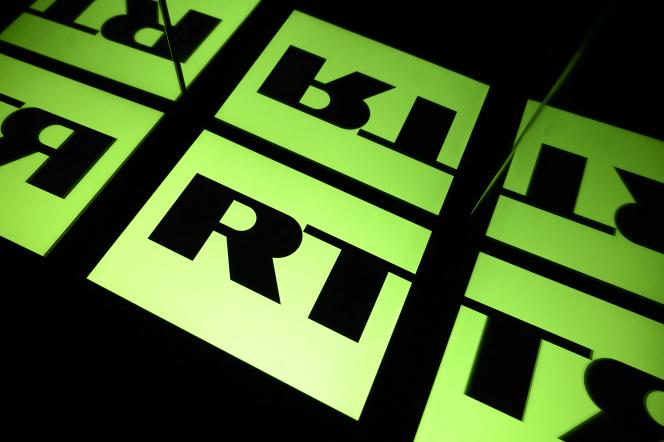 Sued for defamation by the Russian state-owned television channel, RT France (ex-Russia Today), for mentioning “manipulation of information” and “falsifications”, researcher Jean-Baptiste Jeangène Vilmer was released, Friday, May 27, by the Paris court.

Director of the Strategic Research Institute of the Military School (Irsem), which belongs to the Ministry of the Armed Forces, Mr. Jeangène Vilmer was targeted for five messages published on the social network Twitter in September 2018. In one of the messages, it targeted the two Russian state media RT and Sputnik, banned from broadcasting in the European Union since March 2: “RT and Sputnik (…) frequently invent facts, falsify documents, translations or interviews”. The researcher cited as an example the “falsification” of the translation of a report on Syria, the subject of a formal notice from the CSA in June 2018.

While three of the five tweets are indeed “defamatory”, the Paris court noted that the “disinformation” was “a subject of general interest”, that the researcher had not shown “personal animosity”. , and that he had “sufficient factual basis to legitimately believe what he was writing”. The lawyers of the Irsem researcher had provided, in support, 70 examples where the channels of the RT group had, according to them, shown disinformation.

No “willingness to deceive the viewer”, according to RT France

During the hearing held on March 17, Jean-Baptiste Jeangene Vilmer explained that the offending tweets were part of a “thread” written in response to the “rolling fire of criticism” from the Russian media and authorities after the publication of the report “The Manipulation of Information. A challenge for our democracies”, of which he is the co-author. The researcher described his 2018 remarks as “consensual” and denounced the “judicial intimidation” practiced, according to him, by this chain.

The lawyer for RT France, who had no representative at the hearing, had pleaded in March the “technical error” for the offending report and denied any “desire to mislead the viewer”. At the conclusion of the session, the prosecution had not requested a conviction, considering that the offending remarks were “not infringing on freedom of expression”, because they “were part of a debate of general interest”.

The court, on the other hand, refused the request for damages from the researcher, who considered that the complaint of RT France fell within an “abusive procedure”.