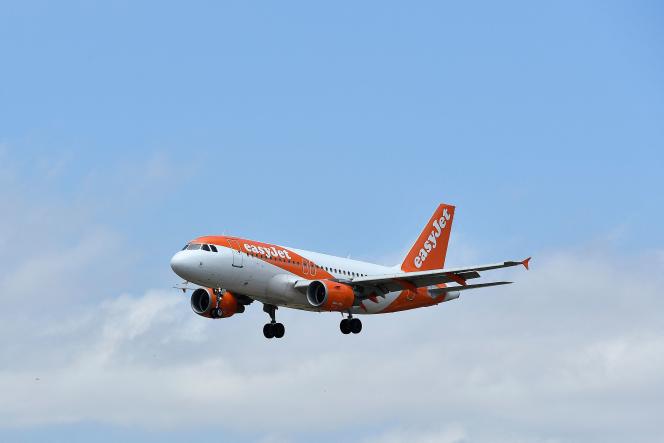 British low-cost airline Easyjet, which has had to cancel numerous flights in recent months, announced on Monday July 4 the resignation of its chief operating officer, Peter Bellew, who is leaving to “pursue other opportunities”. career, according to a press release.

In difficulty during the long weekends in the spring, notably due to a lack of sufficient staff, with hundreds of canceled flights, Easyjet announced at the end of June a reduction in its transport capacity this summer, in order to avoid the chaos experienced by airports, particularly in Britain. Easyjet had specified that its expected transport capacity during the summer months would be 90% of the level of the 2019 financial year, against 97% planned until then.

While demand is picking up, the aviation sector, particularly affected during the pandemic, is struggling to recruit fast enough, a problem which should last all summer and affects airports in the United Kingdom but also in the rest of Europe.

“Aviation in Europe is facing operational challenges” that include “traffic control delays and staffing shortages” at airports, leading to serial delays and cancellations, Easyjet said. The company believes, however, to be able to accommodate most of the travelers concerned on other flights, the same day for many, and promises to warn its customers in advance.

The company was also affected by a strike by its flight personnel in Spain, which resulted in walkouts during several weekends in July. And the French pilots of Easyjet had written a letter to their management at the beginning of June to warn of the risk of massive cancellations of flights this summer due to the lack of manpower.

“I want to thank Peter [Bellew] for his hard work and wish him well. Everyone at Easyjet remains absolutely focused on delivering safe and reliable operations this summer,” chief executive Johan Lundgren said in the statement on Monday. Easyjet shares fell 3.53% to 363.60 pence on Monday around 2 p.m. on the London Stock Exchange.