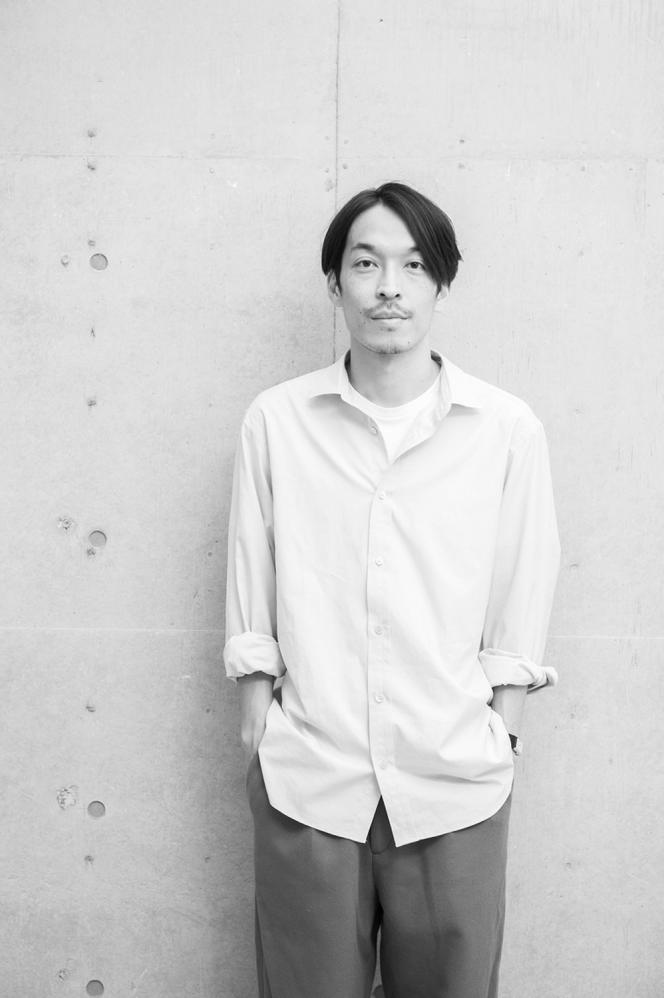 The work of Ryota Iwai, who founded his label, Auralee, in 2015, is unveiled each season during Paris men’s fashion week. But to call him a fashion designer wouldn’t be completely fair, as the trends, whims and vampiric thirst for novelty of this sector are the opposite of the aspirations of the 39-year-old Japanese. “My goal is to imagine, from beautiful materials, the best possible products and to achieve a form of durability,” he explains. Timeless rather than fashionable. »

A native of Kobe, this self-described “normal guy” who plays soccer or baseball, discovered a love of clothing at “Motoko”, the nickname for an alley (now disappeared) where, at the end of the 1990s, various vintage stores lined up. “I didn’t have the internet, I learned everything from sales people and insiders. “Converse, Adidas, Levi’s jeans, sweaters, sporting goods, military surplus, European designer pieces… He bargain hunts until he’s thirsty. “Confronting so many different garments makes you wonder what matters: why this cut, this pocket, this lapel, this color? »

After studying at Bunka Fashion College in Tokyo and working for Japanese brands (including the Norikoike knit label), Ryota Iwai has combined his obsessive relationship with details and his taste for purity. Endowed with a solid network of suppliers – in Peru for alpaca, in New Zealand for wool, in Mongolia for cashmere… –, the designer often has new textiles developed before the patronage and manufacturing that takes place in Japan.

His vocabulary is made up of natural shades and sensitive variations: subtly ribbed ivory or soft green cardigans, polo shirt with slightly asymmetrical buttons, jacket with ties and hood like a windbreaker but delivered in pure enveloping wool… His credo: “Move with the minimum of superfluity. »