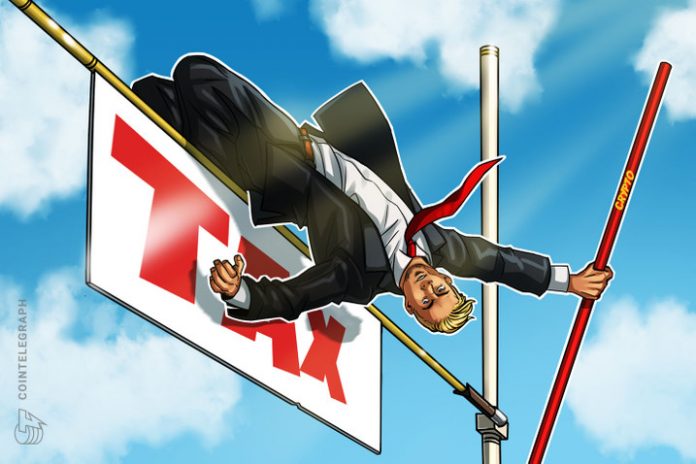 Some members of Congress would like assurances that Bitcoin software developers and miners will not be affected by the new tax rules.

The United States has asked for caution in implementing a tax policy that could have serious implications for America’s crypto-space.

As previously reported by Cointelegraph, an expanded crypto taxation regime was a last-minute addition to the $1-trillion infrastructure deal currently being debated in Congress. The proposed amendments could result in $28 billion more funding for the government if tighter crypto reporting rules are adopted.

Senator Patrick Toomey is one of a number of senators that have voiced concern about the use of broad language in the expanded crypto tax policy. According to the Washington Post, Toomey suggested that the bill’s language could be used as legislative support for a wider crackdown on the U.S. cryptocurrency space. This would include other businesses and targets entities such as Bitcoin (BTC), miners and software developers.

These assertions are not made by Senator Toomey alone. The overwhelming reaction of industry commentators is to the fact that the bill’s vagueness allows for punitive regulatory policies which could be harmful to digital innovation in the United States.

Rob Portman, a fellow senator and author of the crypto tax policy, has downplayed concerns that the new rules would affect software developers and miners.

Washington Post quoted a spokesperson for Senator Portman as saying, “This legislative language doesn’ […] force other brokers, such software developers or crypto miners to comply with IRS reporting requirements.”

Efforts to protect miners from onerous tax reporting requirements come as U.S.-based miners continue to expand their capacity in the wake of the hash rate exodus from China. Marathon Digital reportedly looks to achieve a hashing capacity of 13.3 exahashes per second before the end of Q2 2022 — a figure that is about 12% of the current total hash rate of the Bitcoin News network.