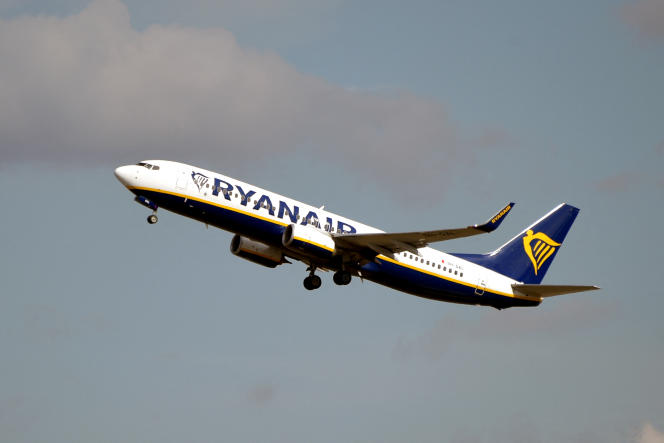 South Africa on Tuesday (7 June) took offense to an Afrikaans test imposed by Irish low-cost airline Ryanair on its South African passengers to prove their nationality and called the process “backlog”.

Ryanair admitted to requiring South Africans wishing to travel to Britain and Ireland to answer a short questionnaire in Afrikaans before the flight “due to the high proportion of fraudulent South African passports”. According to the company, travelers unable to respond were prohibited from boarding and obtained a full refund of their ticket.

Only 12% of South Africans speak Afrikaans

The language of the descendants of Dutch-born settlers, Afrikaans is one of eleven official languages ​​in South Africa, but it is spoken by only some 12% of the population and remains deeply associated with memories of apartheid. .

“We are taken aback by this airline’s decision because [the government] communicates regularly with all airlines to update them on how to validate South African passports,” and provides a clearinghouse for them. calls operating 24 hours a day to help them, South Africa’s Home Office said in a statement. “It is difficult to say to what extent [Ryanair] used these services before resorting to this backlog profiling system,” the ministry added.