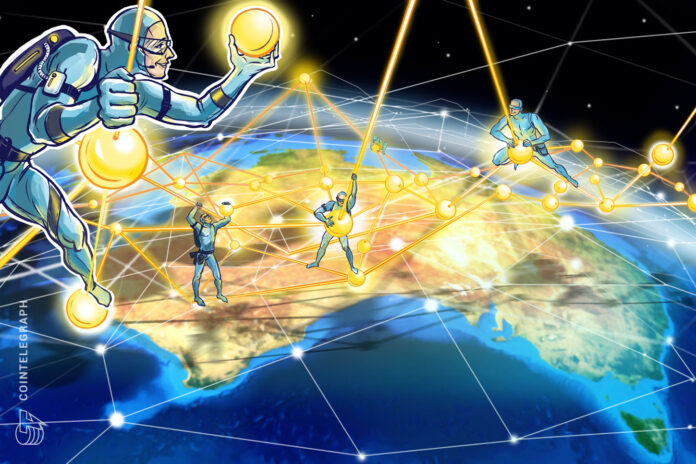 Bitcoin is still the most popular cryptocurrency in Australia with 9% of Aussies holding it.

One in six Australians now own cryptocurrency, with the total value of their holdings adding up to $8 billion, according to a recent survey.

On September 2, the complete report from the Finder Consumer Sentiment Tracker went online. Qualtrics conducts a monthly survey of 1000 Australians.

Bitcoin is the most popular cryptocurrency in Australia, with 9 percent of Australians holding it. According to the survey, around 8% of Australians said they have Ethereum and 5% Dogecoin. While Bitcoin Cash is owned by 4%, the majority of the population.

Researchers were shocked to discover that 35% of respondents believed that Bitcoin would eventually be used more widely than traditional currencies. This means that 1 in 3 Australians believes that Bitcoin will replace fiat currency by 2050.

According to Gen Z respondents, 52% of Bitcoin believers grew. Half of respondents also believed that Bitcoin was a legitimate investment.

The largest percentage of those who stated that they own cryptocurrency (30%) said they do so to diversify their portfolios. 24 percent of Aussie hodlers (25%) said that they bought crypto “because it’s rising.” This is down from 45% in January.

Nearly 49% of respondents said they aren’t interested at all in crypto, while 32% stated that they would rather save money or buy shares.

The perceived risk and volatility of crypto are the main deterrents to investing in it. According to the survey, 50% to 37% more men than women were reluctant to purchase crypto because of these reasons.

The difficulty of understanding crypto is another barrier that Australians face to entry. 28% said that they would invest in crypto if they knew how it worked. 18% stated they would only invest if it was clear how to do it.