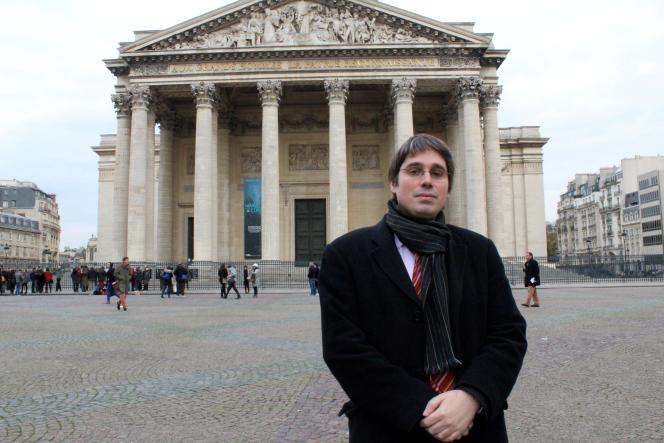 Benoît Quennedey, a senior Senate official suspected of spying for North Korea and indicted in 2018 for “treason”, was dismissed, a judicial source said Thursday, June 2, confirming a information from the Parisian. The investigating judges issued their order dropping the charges on April 29, according to the same source. The public prosecutor had also requested a dismissal, at the end of 2021.

Benoît Quennedey had been indicted in November 2018, in particular for “treason by delivery of information to a foreign power” and “intelligence with a foreign power” and placed under judicial supervision, with, among other things, the prohibition to exercise his job. Investigators were investigating whether he had indeed provided confidential information to the Pyongyang regime.

“Justice has just cleared Mr. Quennedey, the anti-terrorism judges having dismissed this case worthy of a bad series of espionage. The alleged treason was only the interest of an intelligent and curious mind for regimes and populations that are treated with spectacular automatism, without studying them, ”reacted his lawyer, Florian Lastelle.

“Mr. Quennedey regains his honor, his trade, his work. What he will never regain is the serenity, the joy and the benefits of nearly four years stolen by the violation of the presumption of innocence,” he added, regretting that the Senate “gave in to “media pressure” by suspending his client, a “uneventful” senior official.

A graduate of Sciences Po Paris and former student of the ENA, this man in his forties, who chairs the Franco-Korean Friendship Association, has published several books devoted to North Korea, in particular an essay on the economy of the Pyongyang regime. Until his indictment, Mr. Quennedey was sometimes invited by the media to speak about this country. He had served since 2003 “the parliamentary administration of the Senate with an efficiency and professionalism that his colleagues unanimously recognize in him”, according to his advice.

At the time of his indictment, he was working as an administrator of the Directorate of Architecture, Heritage and Gardens of the Upper House of Parliament, in charge of the administrative and financial division. Since suspended from his post, the Senate confirmed his “reinstatement” to the same post.

North Korea, ruled with an iron fist by Kim Jong-un, is under a series of United Nations (UN) sanctions as it continues to develop nuclear weapons and ballistic missiles in contravention of UN resolutions.