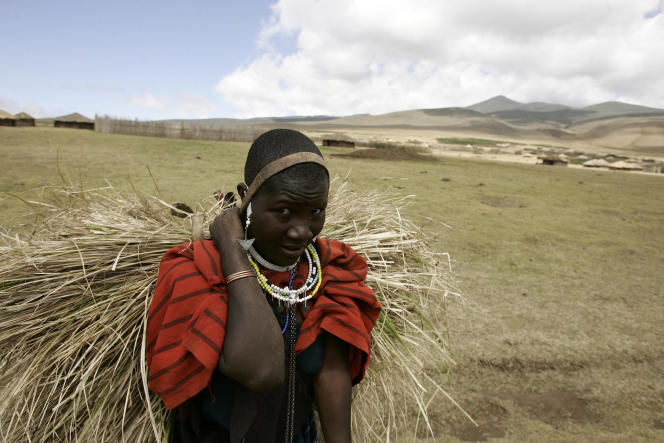 Tanzania on Sunday June 5 reversed its controversial decision to lift a ban on the export of wild animals, which had sparked outrage in the East African country. The ban was put in place in 2016 to safeguard the country’s protected animal and bird species that were being illegally shipped – alive – overseas, according to the government.

On Saturday, the services responsible for the protection of wildlife announced a lifting of the ban for an initial period of six months, from June 6 to December 5, so that traders can “sell off animal stocks” including the export has been blocked under the ban.

But on Sunday, Tourism Minister Pindi Chana reinstated the ban, saying further consultations were underway. “There was an announcement that allowed the export of wild animals but, as the responsible minister, I immediately stopped that,” she said. There will be no export of live animals as long as we continue consultations and until the government decides otherwise. »

The decision to lift the ban sparked an internet outcry, with many Tanzanians calling for its review. “They say the Masai are destructive, hence their forced expulsion from Ngorongoro! If you ask me, they want the Masai out of the conservation areas so they can capture/export as they please without prying eyes,” one Twitter user wrote.

Tanzania allows indigenous communities, such as the Masai, to live in some national parks, but in recent years the relationship between herders and wildlife has become increasingly contentious. Faced with the growth of the population and their herds, the government plans to expel them from the Ngorongoro nature reserve.

Nature conservation NGO WWF warned on Saturday that easing the ban could undermine progress made in protecting wildlife, including encouraging poaching. Known for its wildlife-rich national parks, Tanzania attracts tourists for its safaris and white sand beaches on the Zanzibar archipelago.

In 2010, local media revealed that at least 116 animals and 16 birds, including some protected species, had been illegally exported from Kilimanjaro airport (north of the country), on board a Qatari plane. Among them were at least four giraffes, several types of antelope, hornbills and vultures.