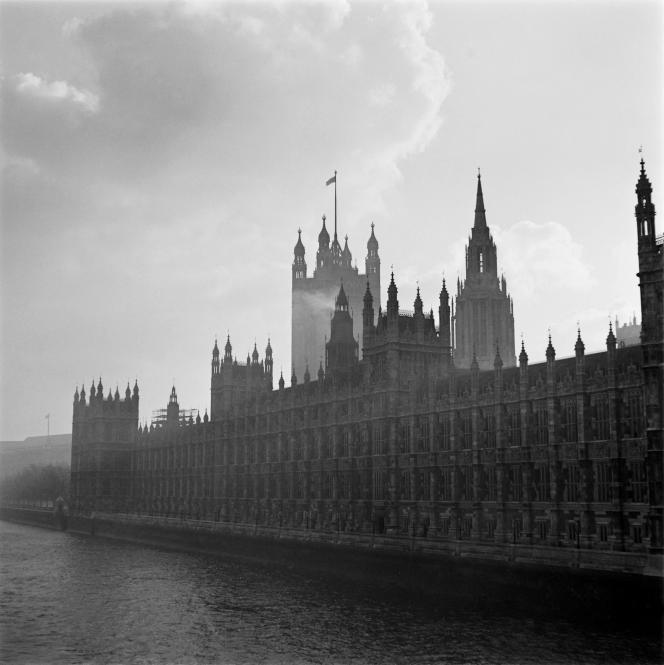 While the legislative elections put the National Assembly back in the spotlight, the Palais-Bourbon remains a largely unknown institution. A priori, such buildings have little to do with the history of science. This would be without counting on the research of Edward J. Gillin, a researcher at the University of Leeds, who, in an astonishing book, The Victorian Palace of Science (Cambridge University Press, 2017), revisits the history of the Palace of Westminster which, when rebuilt following the fire between 1834 and 1860, also functioned as a place of scientific activity.

As Edward J. Gillin perused the archives of parliamentary debates and the minutes of architectural committees, he was surprised to see the great names of Victorian science appear: Astronomer Royal George Biddell Airy, the experimenters Michael Faraday or David Boswell Reid were regularly invited to these meetings, while chemists Charles Wheatstone and John Tyndall had to test the materials used to build the future building, and geologists to give their opinion on the stones selected. They all used the House of Commons as a laboratory, and the engineers made the English Parliament one of the first electrified buildings.

Certainly, we have often been interested in the neo-Gothic style of the architect Charles Barry, but in the end we have little studied the scientific dimension of this creation, attached to the idea of ​​modernity. From the 1820s, science and technology sought to promote a new society based on the material circulation of interconnected elements, whether goods, people or information. It is then the emergence of the great technical systems of the road and electricity, which promise an infinite modernization.

In the world of science, this scientific and technical hope is reflected in the creation of large facilities with monumental architecture, such as the Museum of Natural History in South Kensington or that of Oxford. These cathedrals of science speak well of the grandeur and prestige of the sciences of the second scientific revolution.

The Whig, the Liberal Party at the time, was thus carried by this association between science and politics. One of its leaders, William Richard Hamilton, both statesman and archaeologist, sees in the new Parliament a double opportunity to establish this relationship. First, according to him, architecture should be considered as a science inspired by mathematical principles and originating in Greek art. In addition, the very design of the building must reflect the state of science of its time (astronomy, mechanics, optics, hydrostatics).

This tension between the glorious past of English parliamentarism, which dates back to the end of the Middle Ages, and an ambitious future, linked to the possibilities offered by the sciences, illustrates the unifying promises of Britishness in the middle of the 19th century. Thus, it is no coincidence that scientific and technical debates feature the competing expertise of Cambridge and Edinburgh.

Between 1790 and 1830, the Scottish capital became the champion of this liberal science where political economy and chemistry went hand in hand in the context of industrialization, while Cambridge represented a traditional and aristocratic model of knowledge, detached from reality. However, as Gillin acknowledges in conclusion, these various scientific and technical proposals were rarely accepted, and the innovations were little integrated into the final building. Neither Reid’s ventilation system nor the synchronization of the clocks on the Greenwich Observatory prevailed. Despite these failures, this endeavor emphasized the centrality of scientific values. Let’s hope that in France the legislative elections will be an opportunity to put the sciences back at the heart of the debates.