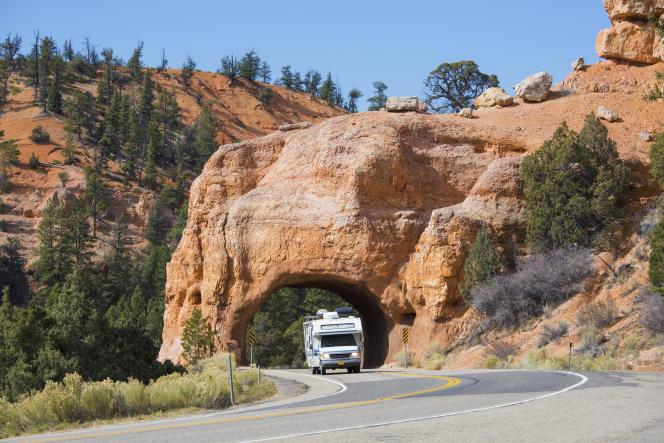 The professional seller is not supposed to exercise discretion: on the contrary, he must meddle in his client’s business. That is to say, ask him about his needs, and advise him on the choice of the good most likely to satisfy him. Otherwise, he risks being prosecuted for breach of his duty to advise, as the following case reminds us.

In October 2010, Mr. X bought a Laika motorhome, model Ecovip 2, from Bourcier Loisirs: he then planned to spend a year on the American continent with his family.

Holder of a B license, he can only drive a vehicle of less than 3.5 tonnes. He plans to load his own with 500 kg (five people and their luggage). However, the motorhome he ordered already weighs, empty, 3,057 kg. The equipment (solar panel, awning, boxes, etc.) that he then buys, from the same company, adds 143. The payload should not exceed 300 kg.

Mr. X nevertheless leaves with the one he originally planned. Very quickly, an axle becomes deformed, which makes the vehicle dangerous. Upon his return, Mr. X, informed by two experts of the cause of his problem – a “permanent overload” – attacked Bourcier Loisirs for lack of advice. He accuses her of having sold him a property that did not correspond to his needs. He claims the cancellation of the sale and the restitution of the sums paid (78,000 euros). He loses at first instance and on appeal: the magistrates consider that the company has satisfied its obligation to advise by affixing to the invoice of the motorhome the mention: “Beware of the weight, each additional accessory reduces the payload. »

The Court of Cassation disagrees. She judges, on May 11 (2022, 20-22.210), that the company should have inquired about “the payload” that was necessary for its client “to carry out his travel plan”. It quashes the appeal decision, which it criticizes for not having respected established case law, according to which the professional seller must, before the sale, find out about the buyer’s needs, then, in the event of a dispute, prove to the judge that he did.

On May 29, 2013, the Toulouse Court of Appeal, called, after a cassation (09-16.913), to retry a case of sale of terracotta tiles which had crumbled in contact with salt water from a swimming pool, thus judged that it was not up to the buyers to show that they had informed the seller of the destination of their purchase. But that it was up to the seller to establish that he had inquired about it.

She would have exonerated him of his responsibility only if he had demonstrated that he had advised against the purchase – salt water must damage the terracotta –, without being heard. She ordered the compensation of the customers – which could also be done by the one who will review the case of the motorhome.