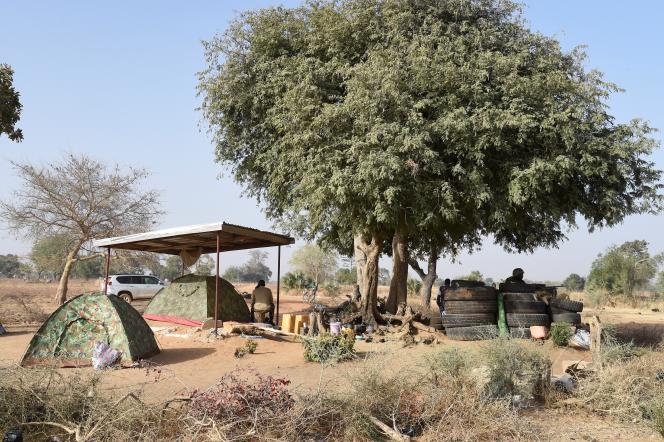 Northern Togo was the target of a violent attack on the night of Thursday July 14 to Friday July 15, the government announced, saying it feared possible victims. This is the fourth attack perpetrated since November 2021 in this part of Togo, plagued by incursions by jihadist groups present on the other side of its border, in Burkina Faso.

“We were violently attacked in the night from yesterday to today,” confirmed the Minister of Communication and government spokesman, Akodah Ayewouadan, answering questions from a journalist on Togolese radio Kanal FM. “Our country has again been subject to multiple incursions into the far north. First there was a response from the defense and security forces. A sweep is currently underway and [it is feared] that there are victims,” he added, without specifying exactly where this attack was perpetrated. However, he claimed that she had not targeted “a position” of the police or the army.

According to several private media, two villages located in the prefecture of Kpendjal, near the border with Burkina, were attacked overnight; about ten civilians were reportedly killed. This information was not immediately confirmed by official sources.

Mali, Burkina Faso and Niger are grappling with jihadist insurgencies, and neighboring coastal states such as Benin, Ghana, Togo and Côte d’Ivoire have been worried for several years about overflows on their territory. A recent series of border raids in Togo and Benin confirmed these fears.

In early May, eight Togolese soldiers were killed and thirteen injured in the first official deadly jihadist attack in Togo. About fifteen assailants had been killed by the Togolese soldiers, the government had indicated. The Support Group for Islam and Muslims (GSIM), the main jihadist alliance in the Sahel, linked to Al-Qaeda, claimed responsibility for the attack.

The authorities have intensified military operations in the region to contain these groups. On Thursday, the army admitted responsibility for a recent bombardment that mistakenly killed seven civilians and injured two others in the north, after mistaking them for “a column of jihadists on the move”.

News Editor - July 18, 2022 0
In a context of cooling on technology stocks, the EY barometer, published on Sunday July 17, of venture capital in France continues to surprise....