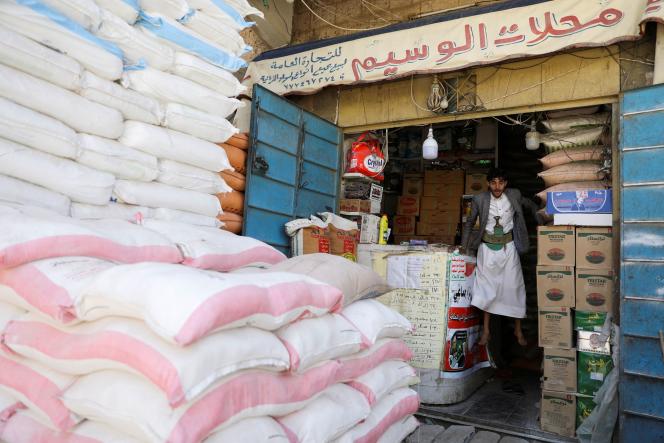 Plunged into one of the worst humanitarian tragedies in the world, Yemen has nevertheless had two months of relative respite since April 2, the date of the entry into force of a two-month truce torn by the UN, supposed to end Thursday evening. The Yemeni government and the Houthi rebels have agreed to renew it in extremis for two additional months, despite disagreements and fears about the resumption of fighting, the United Nations announced on Thursday June 2.

The poorest country on the Arabian Peninsula has been devastated for more than seven years by the war between the Houthis, rebels close to Iran, and government forces, supported by a coalition led by neighboring Saudi Arabia. In recent weeks, negotiations for the renewal of this truce have stalled due to persistent disagreements between the two parties about its implementation on the ground.

The government and the rebels seemed to stick to their respective positions, despite international pressure, particularly from the UN and the United States. The government accused the rebels in particular of always encircling the large city of Taiz (west), blocking the main roads. The Houthis demanded, for their part, arrangements on the payment of the salaries of civil servants or even basic services in the areas they control.

“I would like to announce that the parties to the conflict have accepted the United Nations proposal to renew the current truce in Yemen for another two months,” UN envoy Hans Grundberg said Thursday. “The extension takes effect when the current truce expires, today, June 2, 2022 at 7:00 p.m. Yemen time (6:00 p.m. French time),” he said in a statement, adding that it is extended “on the same terms as the original agreement”. Mr. Grundberg assured that he would continue to discuss with the parties to “implement and consolidate all elements of the truce in their entirety, and move towards a lasting political settlement of the conflict”.

In addition to a ceasefire, which has been relatively respected, the truce provides for a series of measures intended to alleviate the suffering of the population, in particular the reopening of the airport of the capital, Sanaa, to commercial flights, the facilitation of the supply of fuel and the lifting of the sieges imposed on certain cities. On Wednesday, the UN announced that it had received “positive” signs about the renewal of the truce.

The UN envoy had conducted numerous consultations in the region to convince the various parties to renew it. Last week, he highlighted the “concrete positive effects” of the truce for an estimated 30 million people, exhausted by fighting, displacement, hunger, disease, scarcity of clean water and a collapse of the water system. ‘economy.

Rebels took the capital in 2014, sparking this devastating conflict. Despite the intervention of the Riyadh-led coalition in 2015, they seized large swaths of the territory, particularly in the northwest. The war left hundreds of thousands dead and millions displaced. The UN and aid organizations, which lack funding, regularly warn of large-scale famine in this country largely cut off from the world.