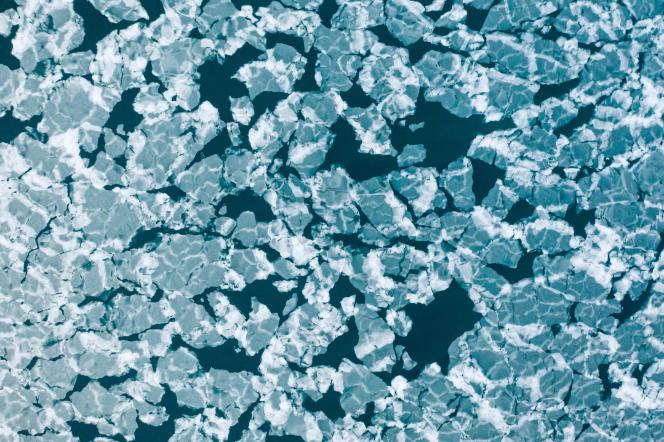 “The heat, trapped by human-made greenhouse gases, will warm the planet for many generations to come. Sea level rise, heat and ocean acidification will continue for hundreds of years unless ways to remove carbon from the atmosphere are invented. »

The report is “a lamentable litany of humanity’s failure to address climate change,” said UN chief Antonio Guterres. “The global energy system is broken and bringing us closer and closer to climate catastrophe,” Mr. Guterres warned, urging to “end fossil fuel pollution and accelerate the transition to renewable energy before ‘cremate our only home’.

The WMO has stated that human activity is causing changes on a planetary scale: on land, in the ocean and in the atmosphere, with harmful and lasting ramifications for ecosystems.

The report confirmed that the past seven years were the seven hottest years on record. La Niña-related weather events in early and late 2021 had a chilling effect on global temperatures last year. But 2021 remains one of the hottest years on record, with the average global temperature around 1.11°C above pre-industrial levels. The 2015 Paris climate agreement aims to limit global warming to 1.5°C above pre-industrial times.

Four key indicators of climate change “construct a cohesive picture of a warming world that affects all parts of the planet,” the report said.

Global mean sea level hit a new record high in 2021, after rising an average of 4.5 millimeters per year from 2013 to 2021, the report said. It had shown an average rise of 2.1 millimeters per year between 1993 and 2002, with the increase between the two periods being “primarily due to the accelerated loss of ice mass from the ice sheets,” the document points out.

Ocean temperature also hit a record high last year, surpassing the 2020 value, according to the report. The top two thousand meters of ocean depth are expected to continue to warm in the future – “an irreversible change on timescales of centuries to millennia,” the WMO said, adding that the heat penetrated deeper and deeper.

The ocean absorbs about 23% of annual man-made CO2 emissions into the atmosphere. Although this slows the increase in atmospheric CO2 concentrations, the latter reacts with seawater and leads to ocean acidification.

Meanwhile, the report states that the Antarctic ozone hole is “unusually deep and extensive” at 24.8 million square kilometers in 2021, driven by a strong and stable polar vortex.