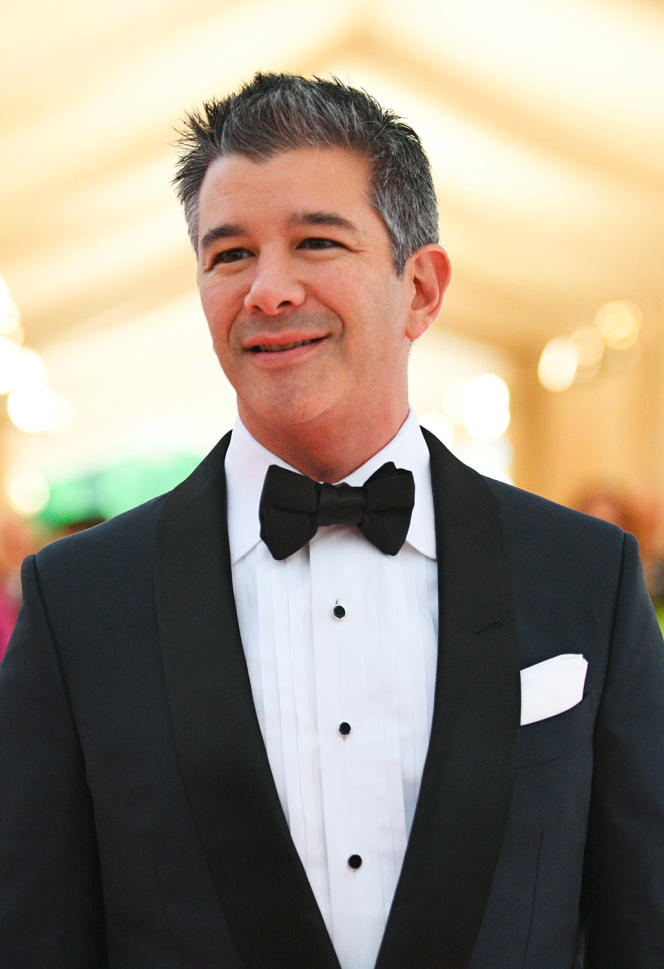 A strategist applauded by Emmanuel Macron

This is one of the astonishing lessons of the “Uber Files”, these revelations based on internal Uber documents published by Le Monde and its international partners: Emmanuel Macron had a certain admiration for Travis Kalanick, praising his “impressive success” when he was not even 40 years old. In record time, the American founder of Uber has allowed his company to establish itself around the world.

For this, he has, in the early 2010s, two weapons: a first solid experience in fundraising, which will allow him to build up a gigantic war chest, and to sponsor the establishment of his service at a loss in dozens of countries simultaneously. The other weapon, which Travis Kalanick wields with dexterity, is self-assurance. Uber sets up without much regard for local laws: the instruction given to its teams is to negotiate with the authorities only once the service is too established, and popular, for it to be banned.

The genesis of its success is the very American story of a pirate turned businessman. Brilliant student, Travis Kalanick stood out at the turn of the 2000s, in full swing of illegal downloading, by creating Scour, a file sharing software, which will close very quickly in the face of complaints from rights holders. Scour is reborn in a legal version. But the bursting of the Internet bubble, a little too creative accounting and dissension between founders will cause the fall of the company, resold in extremis to the giant Akamai for a comfortable sum. Sheltered from need, Travis Kalanick devotes himself to the search for a new project. In his apartment, he receives creators of start-ups. Among them, Garrett Camp, the author of the StumbleUpon site, with whom he developed, around beers, the idea of ​​an application allowing to call a driver.

His aggressive methods of conquering markets, Travis Kalanick also applies them internally. In a Silicon Valley where there is no shortage of colorful bosses, he is one of the most feared. Over the years, the scandals accumulate – sexual harassment, toxic management… In 2017, he is filmed during an altercation with an Uber driver about the price of the races – he will be forced to apologize publicly. In June 2017, while Travis Kalanick is taking leave to mourn his parents, who died in an accident, an extremely critical report on the management of cases of harassment by the company is submitted to Uber. His allies on the board let him down; he is stepping down as CEO, but will remain on the board until 2019.

Having become an investor, through a fund called “10,100”, Travis Kalanick continues to be involved in so-called “collaborative” economy projects. Among its largest investments is CloudKitchens, a company that specializes in “ghost kitchens”, which prepare meals exclusively for delivery. It’s unclear what he thought of Super Pumped, the recent Showtime series that portrays his rise and fall in unflattering fashion. We know, however, that he had little taste for the publication of the “Uber Files”, estimating in a press release that the methods he applied at the time were not only legal, but necessary to change the “status quo”. “They gave birth to an industry that has now become a verb,” writes its spokesperson. A verb often used in a pejorative sense.