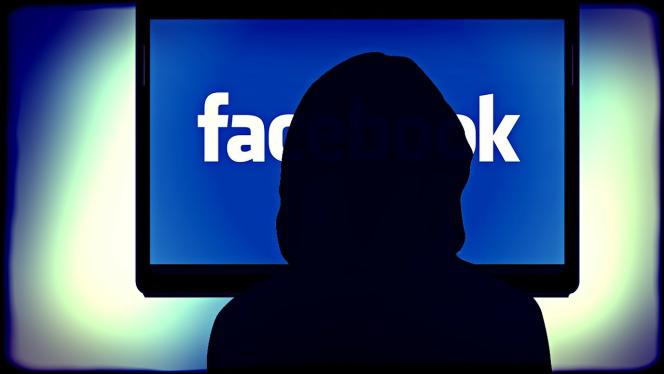 Disinformation can pay off on social networks, as a study by the independent organization Institute for Strategic Dialogue (ISD), which specializes in social network analysis, points out. The organization has identified twelve influencers across eight Western countries who “spread pro-Russian disinformation narratives.” These influencers have accumulated more than two million followers on the Internet, the majority acquired since the invasion of Ukraine by Russia on February 24.

Among them are two French women. The most popular of them is Anne-Laure Bonnel, who introduces herself as an investigator. “Military support and US presence in Ukraine since 2014??? Picture proof! The US has been arming Ukraine for years. The hidden face of a war…”, she tweeted, for example, on May 30, on her account, followed by more than 72,000 people – there were only 26,000 at the start of the war. In 2015, she produced a documentary on the Donbass region, exclusively shot on the Russian side of the border and, in fact, criticized by several journalists present on the spot, including the correspondent of Le Monde in Moscow, Benoît Vitkine. “She was carried around in the separatist territories by… officials from those same territories. It is them that we heard, in the film, asking questions to the witnesses, not the journalist. (…) False things, which have been repeatedly dismantled, fables concocted by Russian television and which Anne-Laure Bonnel’s guides magically put under her nose, ”he explained in March 2022. Critics to which the investigator responded to our colleagues at Liberation.

Christelle Néant, meanwhile, is the founder of the pro-Russian news site Donbass Insider and has lived in this region of Ukraine for six years. Regularly present on the RT channel (ex-Russia Today, financed by the Kremlin and now banned in Europe), she “continues to defend Moscow’s point of view and denounces the ‘lies’ of Westerners” as she wrote in March , the media review site Stopping on images. The one who declares that “neo-Nazi battalions work for kyiv” is followed by more than 40,000 people on her YouTube channel and 26,000 on her Telegram group.

The phenomenon affects the whole world: the United States, Canada, Italy or even Spain are concerned. The popularity gain for these influencers is sometimes dizzying. One of the most prominent examples is that of Alina Lipp, a 29-year-old German, former member of the German Green Party, who until recently was almost unknown on the Internet. His Telegram channel had just 2,000 followers in early February. She is now at the head of a community of more than 141,000 members, for which she publishes in German and Russian. It displays, for example, various shots where we see a man, a swastika tattooed on his chest. “Photos on phone of slain Ukrainian soldier. But there are no Nazis in Ukraine,” the caption quips.

On platforms like YouTube, at least three influencers manage to generate income from this activity. According to the ISD, the Spaniard Liu Sivaya earns, for example, up to 2,000 dollars a month thanks to the advertisements placed in front of her videos. But these influencers can also count on donations from their audience during live broadcasts, which “can bring in between 20 and 700 euros per stream”, according to the ISD. They too often made themselves known after the start of the conflict: thus “70% of [the American influencer] Patrick Lancaster’s followers started following him after the war broke out and 47% of his views were realized after the war. ‘invasion,’ the study authors write.

Besides popular pro-Russian and pro-China Facebook groups, their content has often been shared by accounts close to the Russian or Chinese government, such as the Russian Embassy in Paris. These relays allowed them to reach a new audience estimated at more than 18 million users. The link between these States and the influencers is not, however, proven. The sharing, fairly spaced out in time, suggests more uncoordinated actions, carried out by support groups who see in these accounts an additional means of influencing public opinion.