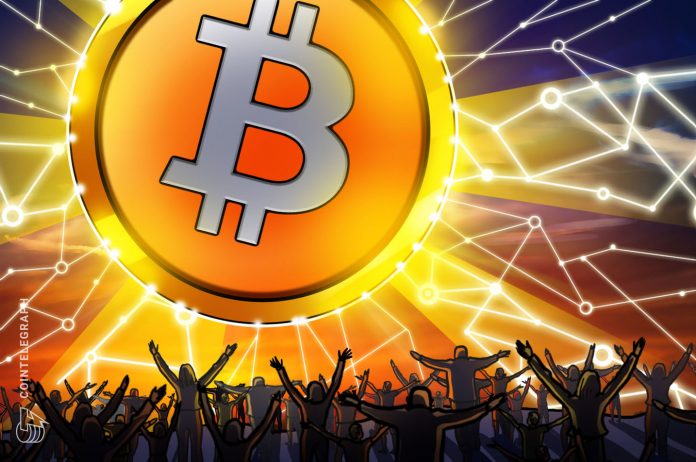 Prominent YouTube star KSI belongs to the group of crypto investors who have made and lost a lot of money during the last Bitcoin (BTC) crash. However, the United Kingdom-based influencer’s latest interview showed his continued support and belief in the Bitcoin ecosystem.

Answering the question “if you were prime Minister”, KSI, aka Olajide Olayinka William “JJ” Olatunji, shared his desire to “give everybody PS100 worth Bitcoin” as part of a stimulus package. KSI claimed that he would support the crypto ecosystem.

“I believe Bitcoin is the future. It will definitely be long-term, but people who invest in Bitcoin will be laughing in ten years.

YouTuber also compared fiat currency’s inflation to Bitcoin’s price due to the tradition of printing money. This claim was further reinforced by the YouTuber stating that you cannot increase Bitcoin’s value and you can’t decrease its amount.

KSI previously invested 2 million British Pounds ($2.7 million) into cryptocurrencies. This included Bitcoin. At its peak, it grew to 7million Pounds ($9.74 million). He said that he had lost all of it as digital assets were “liquidated due to the Bitcoin crash”.

“This is a long-haul journey and I’m here to enjoy the ride.”

He also said that it is impossible for the public to predict Bitcoin’s future growth and suggested that people should “get in and get out.” Reminiscing about his previous crypto investments, KSI claims to fully understand the crypto space and blames “over leveraging” as the primary cause of his losses.

The world’s largest crypto exchanges have taken steps to change the perception of cryptocurrency trading as risky. Leveraged trading has been drastically reduced as one of the first steps. According to Cointelegraph’s report, prominent crypto exchange FTX announced a plan to curb risky trading by reducing maximum leverage to 20x, a drop of more than 80%.

Sam Bankman-Fried, FTX CEO and crypto millionaire, claimed that traders lose their crypto assets when they trade their first trades under the pretense of responsible trading. Following suit, other crypto exchanges such as Huobi Global have recently implemented restrictions on higher leverage. Binance has also imposed a limit of 20x leverage for its new users and plans to make this the norm for existing users in the future.