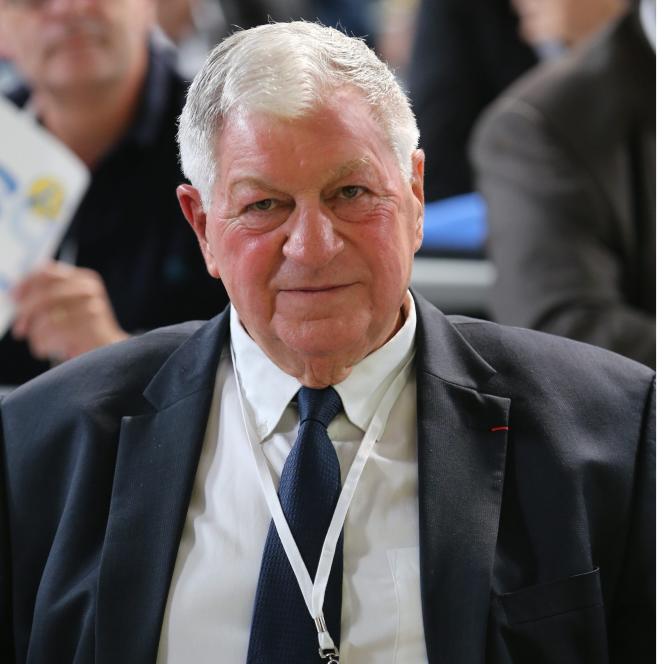 The town of Mèze (Hérault) announced on its website, Saturday May 28, the death of the former mayor of the town, Yves Pietrasanta, at the age of 83. A pioneer of political ecology in France, Yves Pietrasanta was notably co-founder of the Génération Écologie party in 1990 – with Brice Lalonde, Noël Mamère, Corinne Lepage and Jean-Louis Borloo – before being appointed president of the scientific council of the Greens in 1998 .

Former MEP (1999-2003), former candidate for the 2012 presidential election on behalf of Generation Ecology (before a withdrawal in favor of François Hollande), Yves Pietrasanta has above all held numerous local elective offices. Municipal councilor of Mèze from 1971, he was elected general councilor of Hérault the following year and until 2001, then regional councilor from 1986 until 2015 – Yves Pietrasanta will occupy the vice-presidency in these last two communities, particularly in charge of the environment. His alliance with George Frèche on the regional council of Languedoc-Roussillon earned him criticism from the environmentalist camp.

“Everyone feels that the great political question will be how to reconcile the necessary ecological change of our economies with a humanist policy, respectful of social justice and the well-being of the most modest,” wrote Yves Pietrasanta in a column in Le Monde, in September 2011, before considering “that to this fundamental question, the major parties do not provide any real answer and lock themselves into managerial reflexes, illegible for our fellow citizens, who allow themselves to be tempted every day by anguish , the safe retreat”.

“I would like to salute the memory of Yves Pietrasanta, pioneer of political ecology, former mayor of Mèze, elected to the region alongside Georges Freche. My condolences to his family and loved ones,” Montpellier Mayor Michaël Delafosse wrote on Twitter Saturday morning. “Thoughts of our friends from Mèze and those who had the chance to campaign with him”, published, on the same network, the Generation Ecology party, illustrating the message of tribute with a photo of Delphine Bato, current national coordinator of the movement, with Yves Pietrasanta.

Alongside his elected mandates, Yves Pietrasanta, engineer, held several institutional mandates, in particular as president of the former public establishment, the National Agency for the Recovery and Elimination of Waste (Anred), then of the French Institute for the Environment (IFEN). He was also a member of the High Committee for the Environment, a body attached to Matignon in the 1980s.