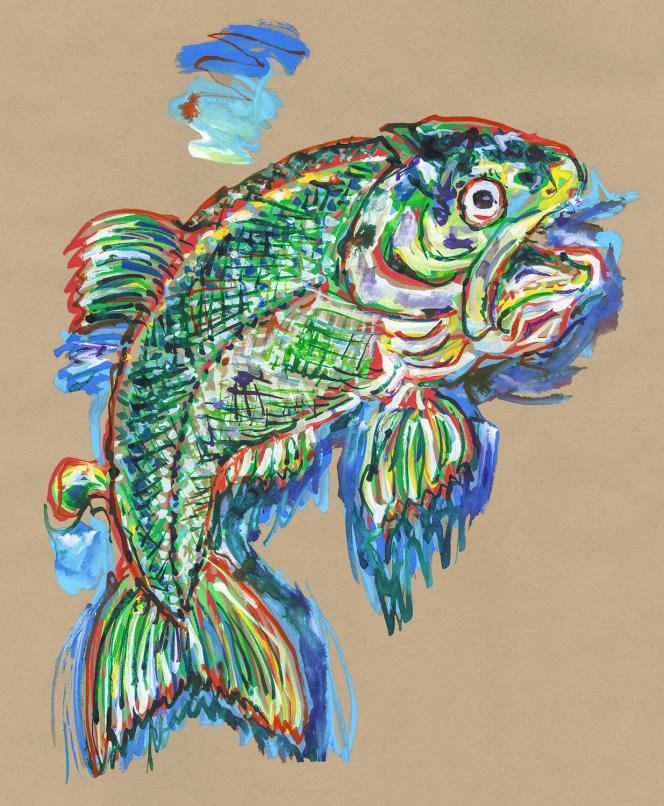 Less well known than its cousins ​​salmon and trout, the Arctic char, or Salvelinus alpinus, is a species of the Salmonidae family. Fresh and cold water fish, it lives in mountain lakes, up to the arctic regions (hence its English name Arctic char), where it is sometimes the only species to frequent these icy waters. In these areas, it can represent an important food resource for local populations, especially for the Inuit, in Canada. It has always been part of the fish fauna of Lake Geneva, Le Bourget or Annecy, but is also found in Quebec, New Brunswick or Maine in the United States.

It is estimated that the char, of marine origin, followed the retreat of the ice and found themselves trapped in the lakes during the last glaciation, around one hundred thousand years ago. Its morphological characteristics can vary, its length ranging from 15 to 75 centimeters, with a large toothed mouth, spotted skin and a color ranging from silvery blue to dark green, with an orange-red belly, depending on the habitats. So much so that anglers distinguish between three species of char: grey, white or yellow.

Appreciated for its fine and delicate flesh, char is considered by many to be “the best fish in the lakes” and its price is sometimes higher than that of trout. It is traditionally cooked in court-bouillon, grilled or roasted in the oven, but also makes an excellent tartare.

The three-starred chef in Annecy, Laurent Petit, prepares it on a bed of lentils, covered with local féra caviar, while in Tournus, in Burgundy, Jean-Michel Carrette cooks it in a salamander, in order to serve it melting, accompanied by a nasturtium flower condiment, a nasturtium exudate and fresh peas, for a springtime condensed.