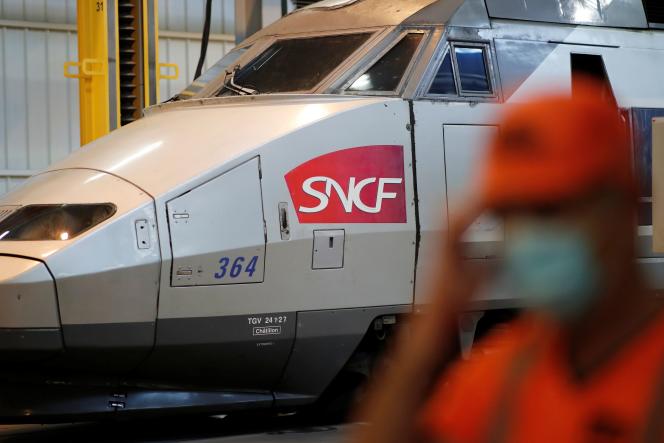 TER traffic should be severely disrupted by a strike on Wednesday, on the eve of the summer holidays, SNCF Voyageurs announced on Monday July 4. The SNCF plans two trains out of five on average in all regions.

In Ile-de-France, Transilien traffic will also be very disrupted. Lines H and P will be the most affected, with one in three trains. On the lines J, L, N, R and U, it is necessary to plan one train out of two, as well as on the lines of the RER B, C, D and E. The traffic should however be normal on the RER A. Finally, a tram will run every fifteen minutes on line T4, but service should be normal on line T11.

The four unions representing SNCF employees have called for a strike to influence wage negotiations. Like many French employees mobilized in France in recent weeks, they are demanding a general and urgent increase in wages to cope with inflation, which could reach 5.9% over one year in June, according to new forecasts from the Insee.