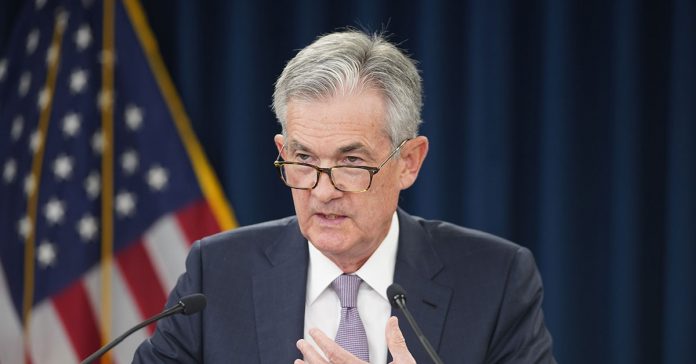 “The absence of privacy in the Chinese system is simply not something we can do here,” Powell told a House committee.

China’s central bank and the U.S. Federal Reserve concur that a fully anonymous federal digital currency is not possible . However, Fed Chair Jerome Powell believes when a digital dollar is designed it has to provide users with greater privacy than the People’s Bank of China’s (PBOC) planned digital yuan.

“We’re only starting to think carefully about such things and it is likely to be a careful, comprehensive and probably lengthy process of consideration.”

The Chinese official said the digital yuan will have”controllable anonymity,” in which the most private accounts would just require a mobile phone number. However, individuals will need to register with a phone service carrier by using their ID to have a contact number. Users would also have to disclose more personal information if their deposit amount strikes a certain threshold.

The Fed hasn’t specified how much funds any electronic buck would allow users to have, in part because there’s no definite timetable for a digital dollar. While there’ll be detailed research about the proposed stablecoin coming out as early as July, Fed officials have to disclose whether the central bank would host client accounts or enlist a trusted third party, and what privacy protections users would have in case of a breach.

Powell said he agreed with Rep. Bill Foster (D-Ill.) , who stated during the hearing an anonymous, untraceable digital dollar”is not a feasible option for our country or free world” due to the possibility of money laundering or funding terrorism.

Powell and Treasury Secretary Janet Yellen, who also testified before the committee, have voiced their concerns in recent months about how cryptocurrencies might be used for these illicit transactions due to their anonymous character.